Columbus Blue Jackets Should Look to Bring in Erik Portillo 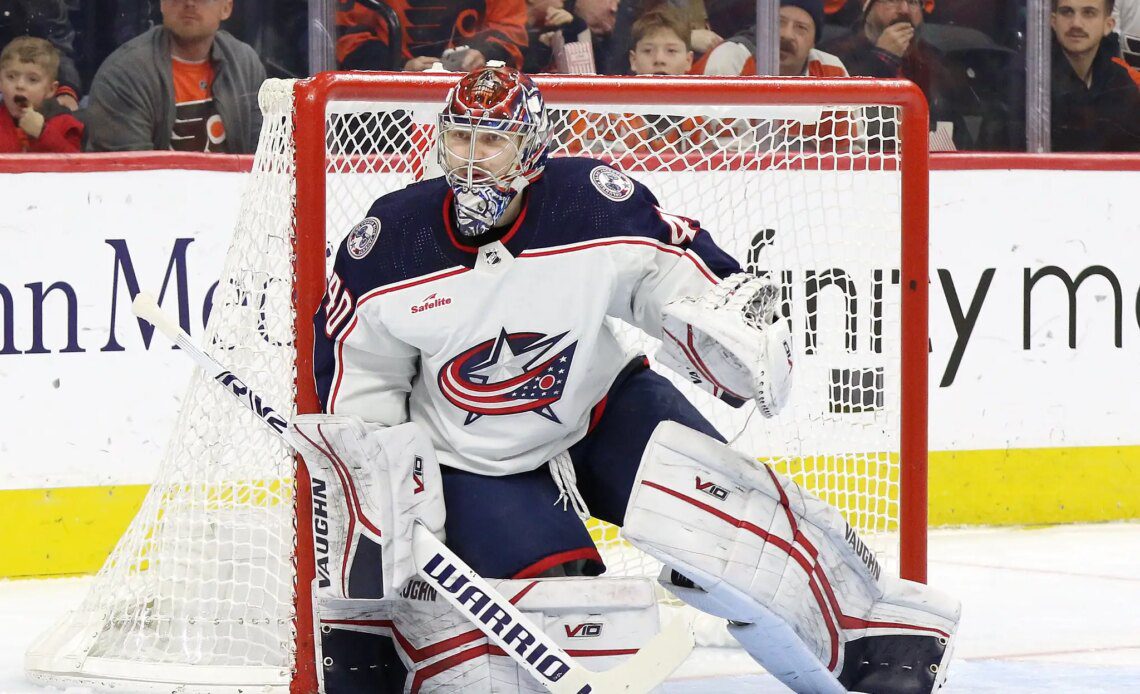 Erik Portillo’s rights are currently held by the Buffalo Sabres and he has the option to become an unrestricted free agent this summer according to Jeff Marek on the 32 Thoughts Podcast. The Blue Jackets have a very strong goaltending prospect in Daniil Tarasov, however, they could certainly use some more depth at the position. While Columbus may not historically have been a front-runner for collegiate free agents, they do offer a few things to Portillo that many teams don’t, which are quite a bit of familiarity and a clear path to the NHL.

Portillo currently plays on a team that is very unpopular in Columbus, however, it’s a team that is strongly linked to the Blue Jackets: the University of Michigan. It’s been over seven years since the Jackets drafted defenseman Zach Werenski from Michigan, and since then, their ties to the school have only gotten stronger. Kent Johnson was selected fifth overall in the 2021 NHL Draft, and then they signed undrafted free agent, and former Michigan captain, Nick Blankenburg last season.

Both Johnson and Blankenburg were teammates with Portillo the last couple of seasons dating back to the 2020-21 season. The 22-year-old Swedish goaltender has been phenomenal at every level of his career to date, and although his play has taken a step back this season, it’s understandable considering how much the team has changed. It’s hard to say how high of a ceiling he has, but it’s clear that Portillo has a chance to surprise a lot of people in the coming seasons.

Fitting into the Depth Chart

The Blue Jackets goaltending is a mess at the moment, and it’s uncertain when that will be resolved. The NHL tandem on paper is supposed to be Elvis Merzlikins and Joonas Korpisalo, while Daniil Tarasov and Jet Greaves mind the net for the Cleveland Monsters in the American Hockey League (AHL). Due to injuries and lackadaisical performances at the NHL level, that has been far from set in stone. Behind the NHL tandem, Tarasov seems to have the highest potential in the organization. Greaves has been decent in both the AHL and ECHL but hasn’t proven that he’ll be a legitimate NHL option someday in the future.

Further down the depth chart, there are two legitimate prospect goaltenders: Nolan Lalonde, who was an undrafted training camp invite who earned an entry-level contract following a solid preseason performance, and 2022…