Bruins Have a Tough Few Weeks Ahead of Them 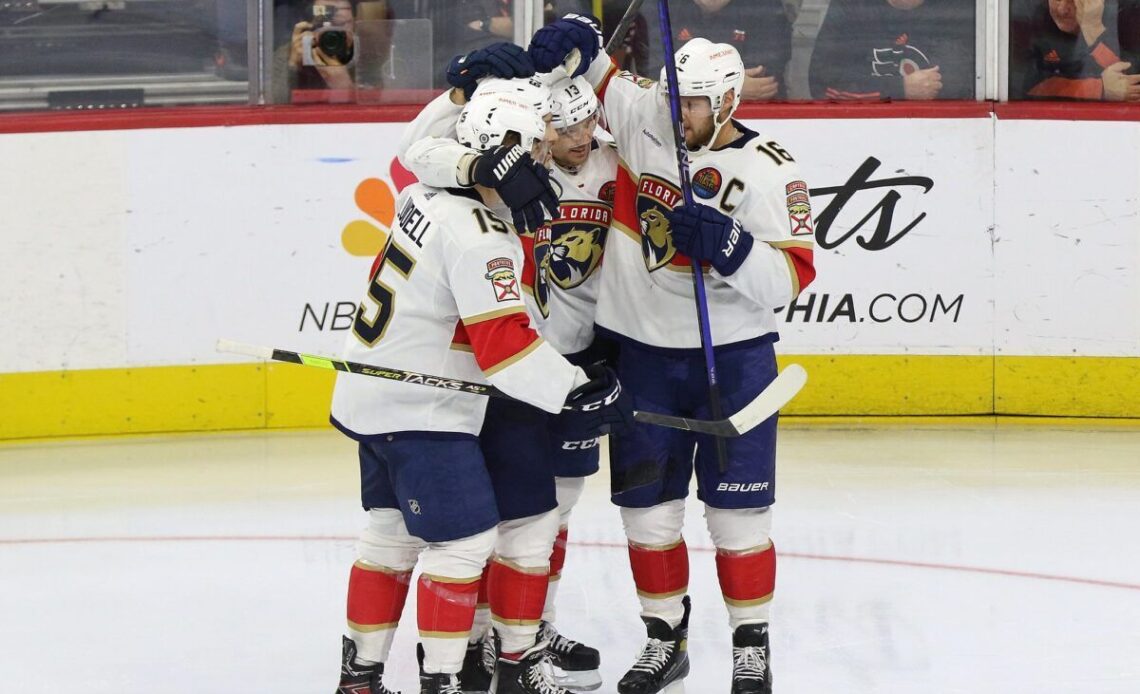 Tonight, the Bruins face off against the Chicago Blackhawks, a team that has been playing much better than their preseason projections would have anticipated, but a team nonetheless that should not trouble Boston. After this game, things get interesting. Six of the next seven games for the B’s are against teams who were in the playoffs last season. Two of those games draw the Colorado Avalanche, the team that hoisted the Stanley Cup. Luckily there is one game mixed in against a team who missed the postseason!

Oh wait, that team is the Vegas Golden Knights. The team that hired former Bruins head coach, Bruce Cassidy, and currently sits atop the entire Western Conference in points and winning percentage. This Vegas team is the same team that acquired Jack Eichel last season, and even amongst a myriad of injuries, still almost snuck into a playoff spot in the final week of the season.

Safe to say, the next three weeks will be a buzzsaw. All is not lost, however. This Bruins team is good, very good. While this stretch will be a challenge, it will also act as an early season measuring stick to see how the Jim Montgomery-led Bruins face off against some of the league’s best. Stick around to read up on this next stretch of games, as well as to hear what I believe fair expectations are for the Bruins.

The Bruins’ next seven games see them face off against the Tampa Bay Lightning twice, the Florida Panthers, the Carolina Hurricanes, the Avalanche twice, and the Golden Knights. Definitely not a stretch of games many teams would want to see stacked together, but that is beside the point. Knowing the Bruins have these opponents, what can fans expect?

In short, these games should all be exciting. Both sides will be top teams, meaning the playoff preview narrative will be in full force, especially among the Eastern Conference foes. The Bruins also avoid any back-to-backs in this stretch, a factor that, although downplayed by some, could still prove important, as players will be able to rest and recover in between games.