Canadiens Have 3 Good Trade Partners to Look At 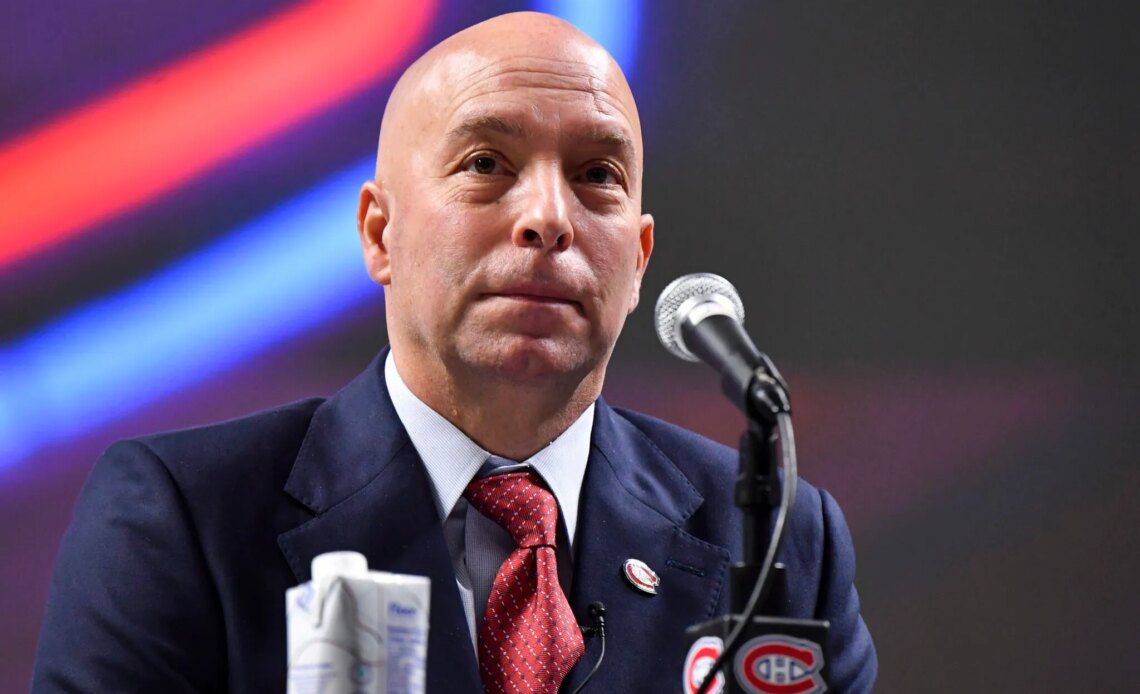 With Mike Matheson returning to the lineup, the Montreal Canadiens find themselves with too many players on their team. They have put Rem Pitlick back with the Laval Rocket to make room on the roster but at some point, they will have to clear up a permanent spot so players like him get NHL time. They also have the issue with the young defensemen playing so well that they don’t want to send any to the minors, and now have eight defensemen on the main roster.

For the Canadiens to clear cap space and fix ongoing roster issues, especially when Joel Armia and Jonathan Drouin return to the lineup, they will have to make a move or two to make room, which might have to come sooner than later. Here are three teams for the Habs to target to clear space and get a possible decent return in the process.

The Edmonton Oilers recently lost high-scoring winger Evander Kane to a wrist injury, and he is expected to miss three to four months recovering. This is a considerable loss offensively for a supposed contending team and hurts their secondary scoring, putting more pressure on Connor McDavid and Leon Draisaitl to carry the offensive load. However, scoring isn’t the main issue in Edmonton. They stand sixth in the league in goals with 3.53 per game, but with the loss of Kane, that could drop, and with the Oilers’ defensive issues, that could hurt the already mediocre team.

The Canadiens have a few players that could help the Oilers and provide more secondary scoring until Kane returns for the playoffs. Josh Anderson, Mike Hoffman, Jonathan Drouin, and Evgeny Dadonov could all be available in a trade. All four could be a good fit in Edmonton playing on the second or third lines. Anderson and Hoffman would be the more valuable and easier to fit into the top nine on a team like the Oilers and could thrive in a higher-scoring environment. Drouin and Dadonov would be cheaper for them to acquire but have yet to prove they are worth trading for, plus Drouin is also dealing with injuries. The Oilers are searching for a winger but could be patient and wait until after Christmas to make any moves, but if their 9-8 record doesn’t improve soon, they could strike before then.

It’s no secret the Calgary Flames are in search of a scoring winger to add to their team. Like the Oilers, they were…