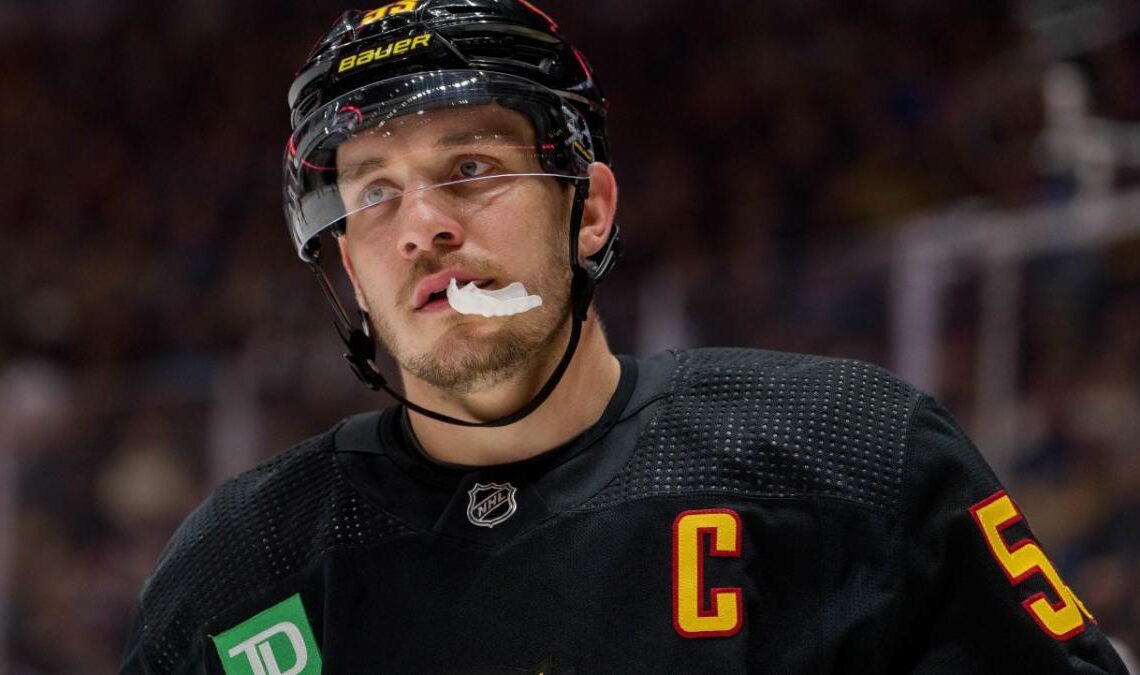 The Boston Bruins are on pace to set the NHL record for most points and most wins by a single team in regular season history.

This team has all the makings of a special group, so even though there are no glaring weaknesses for general manager Don Sweeney to address before the March 3 trade deadline, standing pat would be foolish.

Sweeney has acquired several forwards in-season since taking over as GM in the summer of 2015.

He acquired Taylor Hall from the Buffalo Sabres before the 2021 trade deadline. He traded for Nick Ritchie and Ondrej Kase in 2020. The additions of Charlie Coyle and Marcus Johansson in 2019 helped Boston reach the Stanley Cup Final that year. Sweeney made a huge swing for Rick Nash in 2018. Lee Stempniak was brought in before the 2016 trade deadline.

The Bruins rank No. 1 in goals scored with 179 (tied with the Sabres). They are No. 2 in 5-on-5 goals scored with 114. However, you can’t have enough scoring depth entering the playoffs. Injuries will eventually become a factor and players will go through slumps. Scoring depth was a fatal weakness in some recent playoff runs for the Bruins, and they cannot afford for that to be the case again.

Here are five forwards the Bruins should consider pursuing before the trade deadline (all salary information via CapFriendly).

We had to start with Horvat.

He would be a tremendous fit in Boston for a few reasons. For starters, he can play on the wing, which is important right now because Patrice Bergeron, David Krejci and Charlie Coyle are firmly entrenched as the top three centers. Bergeron and Krejci won’t play forever, though, and the Bruins don’t have a young center to star in a top-six role when that time comes. Center is one position the B’s have failed to draft and develop in for many years. Horvat is 27 years old and could lead the next generation of Bruins stars with David Pastrnak and Charlie McAvoy.

Horvat is enjoying the best season of his career offensively with 49 points (30 goals, 19 assists) in 47 games. He’s one goal shy of his career-high of 31, set last season. He’s a good defensive player with a strong two-way skill set and wins an impressive 56.1 percent of his faceoffs.

Despite the good fit,…