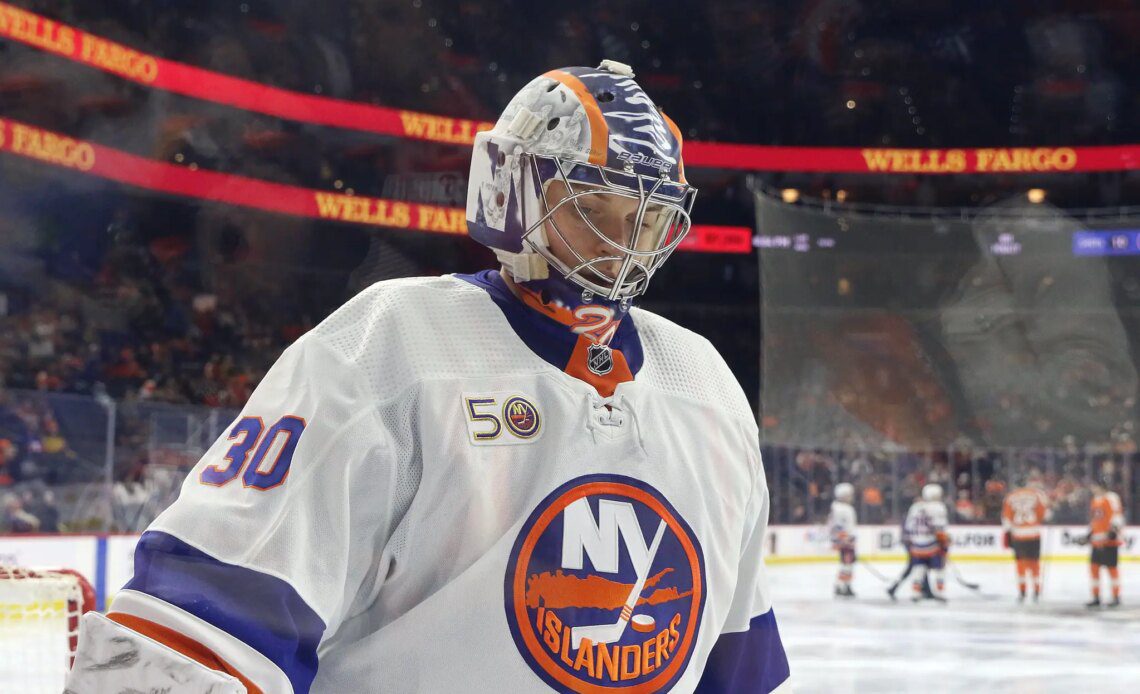 The New York Islanders lost to the Carolina Hurricanes 5-2 and the tough stretch continues for the team. The Islanders are playing their worst hockey all season and the All-Star break couldn’t come soon enough for this team. The 5-2 loss is their fourth loss in a row and the eighth loss in the last nine games.

The recent loss keeps the Islanders in sixth place in the Metropolitan Division and ninth place in the Eastern Conference. They don’t look like a playoff team and if they can’t turn around their season by the All-Star break, they might be looking at a rebuild. The Islanders were outplayed by the Hurricanes and it was a game that displayed the gap between a playoff team and a team that can’t compete in the conference.

The Islanders allowed a goal 44 seconds into the game. The Hurricanes established an offensive zone presence and a shot from the point zipped through traffic and found the back of the net. Three minutes later, the Islanders allowed an odd-man rush and Jesper Fast to find an open shot with goaltender Ilya Sorokin out of position. The Hurricanes had a 2-0 lead four minutes into the game and controlled the game from that point onward.

Granted, the Islanders tied the game to end the first period with two goals of their own. However, they were chasing the game and playing out of rhythm. When the Hurricanes re-took the lead in the second period, the game felt out of reach for a team playing from behind for the second time. The Islanders couldn’t settle into the game and it resulted in another tough defeat.

The Islanders’ defense was awful and let the team down for the fourth consecutive game. Along with allowing five goals, the defense gave up a plethora of scoring chances. Breakdowns and missed assignments in the neutral zone cost the Islanders as they allowed the fast skaters on the Hurricanes to beat them in space and on the rush for multiple goals.

A pleasant surprise in the rough loss was Simon Holmstrom…