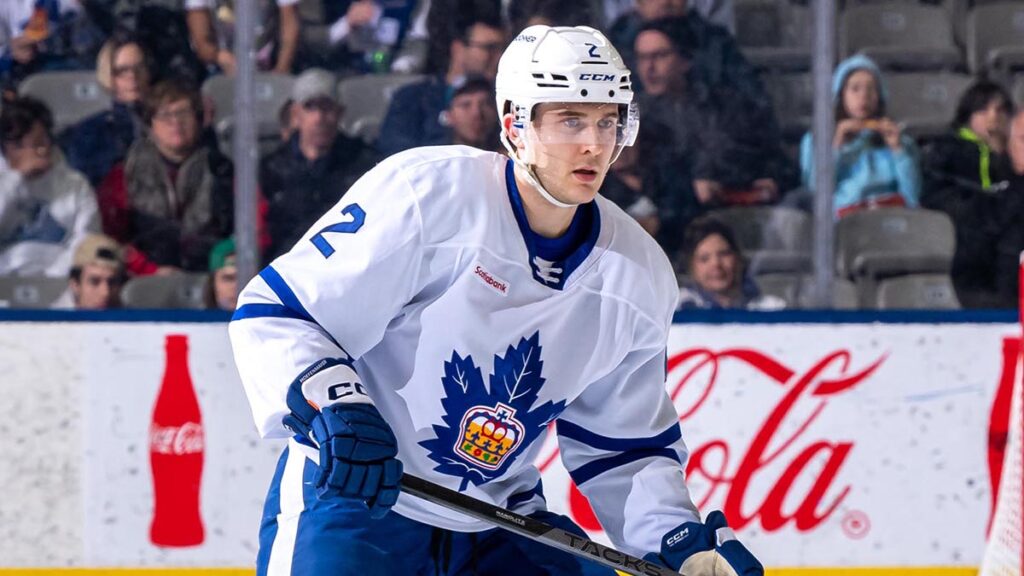 The Toronto Marlies have had more than their fair share of success in taking raw talent, honing it, and then sending it off to the National Hockey League.

Be it up Lake Shore Boulevard with the Toronto Maple Leafs or elsewhere, the Marlies have been a centerpiece in the organization’s three-tier plan for developing NHL players. Kyle Dubas now guides the Leafs as their general manager, but when he came to Toronto in 2014 as a then-28-year-old assistant GM, he went to work on overhauling the organization’s development philosophy. A key part of the Dubas portfolio then centered around his work as general manager of the Marlies.

The Leafs invest heavily in development staff and provide prospects with abundant resources on and off the ice, whether it is a Leafs star, a Marlies prospect, or an undrafted free agent playing with their ECHL affiliate in St. John’s, Newfoundland. And perhaps most importantly, they make it an organizational priority to integrate all three levels — NHL, AHL, and ECHL — and give players ample individualized attention, no matter their place on the depth chart. Even beyond the Marlies coaching staff, the Leafs feature 11 people on their player development staff alone; another seven people make up the Toronto player development and hockey research department.

It is the rising-tide-raises-all-ships theory applied to hockey. While every player may not have an NHL future, they can contribute to the organization in some way. Better top-to-bottom depth means better development for all prospects, whether it is a can’t-miss first-round pick or an organizational depth forward.

Some of that talent has eventually made its way to a role with the Leafs. Other players have become trade currency or at least provided the Leafs enough roster and/or salary-cap flexibility to make a different move.

Trevor Moore came to the club as an undrafted forward for the 2016-17 campaign. Three AHL seasons and a Calder Cup later, he is a regular with the Los Angeles Kings who signed a five-year, $21-million contract last month. When Mason Marchment showed up with the Marlies late in the 2015-16 season, the promise was there, yes, but it was going to take time. It took four full seasons in the system, but he is now an NHL regular with Dallas. Connor Brown, a 2012 sixth-round pick, has 448 NHL games to his name following his AHL development period in Toronto. Calle Rosen,