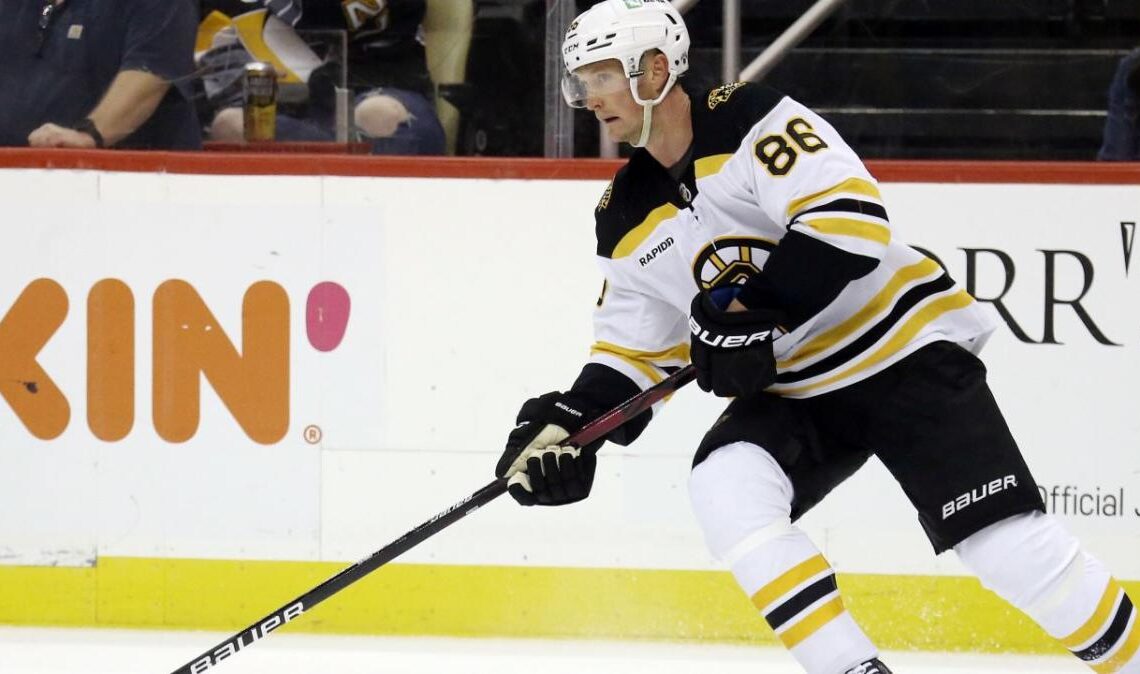 The veteran defenseman was signed by the B’s to a one-year contract in October after originally joining the team in training camp via a PTO deal.

Stralman played in eight games for the Bruins and didn’t tally a single point while averaging 15:22 of ice time.

The Bruins are expected to get defenseman Derek Forbort back in the lineup soon. Head coach Jim Montgomery told reporters Monday that Forbort will be re-evaluated Tuesday morning.

Forbort has not been ruled out for Tuesday’s game against the Tampa Bay Lightning at TD Garden. He hasn’t played since Nov. 1 due to a broken finger.

The return of Forbort requires the Bruins to open a spot on the roster, hence Stralman being waived.