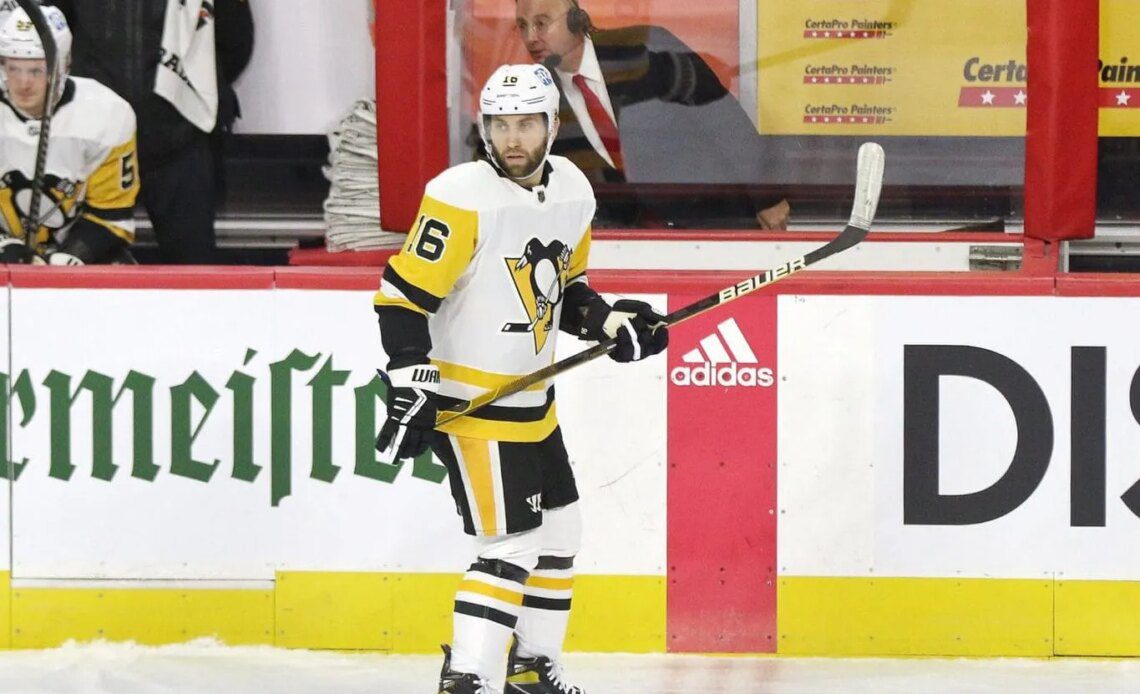 The Pittsburgh Penguins are having a rough start to their season. With a current record of 7-7-3, the Penguins are sitting in fifth place in the Metropolitan Division. After a strong end to last season, it seems like the team has now completely fallen apart. There are a number of issues that must be addressed including goaltending, special teams, and defense. However, perhaps the biggest issue in Pittsburgh is the lack of production coming from the depth players. It is impossible to win games without a strong bottom six and that is something the Penguins are currently learning the hard way.

The Penguins’ top-two lines have been the only bright spot so far this year. At 35 years old, team captain Sidney Crosby is in his 18th season and showing no signs of slowing down. He has played in 17 games, scored nine goals and had 12 assists for a total of 21 points. Jake Guentzel and Rickard Rakell, who play alongside Crosby on the first line, have also started the year out strong.

Evgeni Malkin came into this season ready to prove that he could still compete at a high level and it is safe to say he has done exactly that. In his 17th season, he is playing arguably the best hockey of his career. He has played in 17 games and scored seven goals and had 11 assists for a total of 18 points. Bryan Rust and Jason Zucker, who make up the rest of the second line, have both had solid starts to the season as well.

Left winger Brock McGinn is currently the best player in the bottom six. He did not score a point until the fifth game of the season, but lately he has been red hot. He has scored four goals in his last five games, including the game winner in the 4-1 victory over the Washington Capitals on Nov. 9. Third-line center Jeff Carter started the season off strong, but has been relatively quiet through the month of November after missing three games with a lower-body injury. Danton Heinen also showed promise early, scoring three goals and three assists through the first five games. He then went eight straight games without scoring a point until Nov. 11 when he recorded an assist against the Toronto Maple Leafs.

The Penguins’ fourth line may be the one to watch as the season develops. Although it has been relatively quiet up to this point, with the recent return of center Teddy…