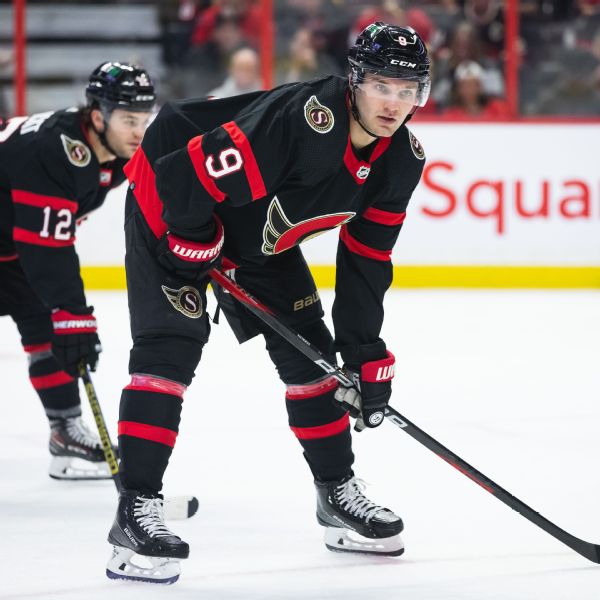 Ottawa Senators forward Josh Norris will miss the remainder of the season after aggravating a shoulder injury that now requires surgery, the team’s general manager, Pierre Dorion, said Monday. A date for Norris’ procedure is still to be determined.

The 23-year-old Norris missed 38 games this season with the shoulder ailment he suffered taking a faceoff against Arizona on Oct. 22, just five games into Ottawa’s season. The injury originally called for an 8-to-12-week recovery time, which Dorion said the Senators honored in full. Norris was cleared to return on Jan. 18. Norris told reporters then that he consulted with five doctors and two specialists about whether to have surgery on the shoulder in November and ultimately opted against it.

Norris went on to appear in the Senators’ next three games, even scoring a goal in Saturday’s 5-1 loss to Winnipeg. It was late in that game when Norris got bumped and sought out medical treatment on the bench. He finished the night but felt a “subluxation” in the shoulder that indicated the joint wasn’t working like it’s supposed to. Ottawa determined then that Norris’ season was at an end, an outcome Dorion called “crushing” for the Senators.

Norris finishes the season with two goals and three points in eight games. He faces a six-month recovery from the impending procedure, which should allow him to be ready for Ottawa’s training camp in September.

The Senators have struggled without Norris, who was the team’s leading goal scorer last season (with 35 in 66 games) and ranked third in points (55). The Senators had hoped to turn a corner this season but sit seventh in the Atlantic Division with a 20-23-3 record.