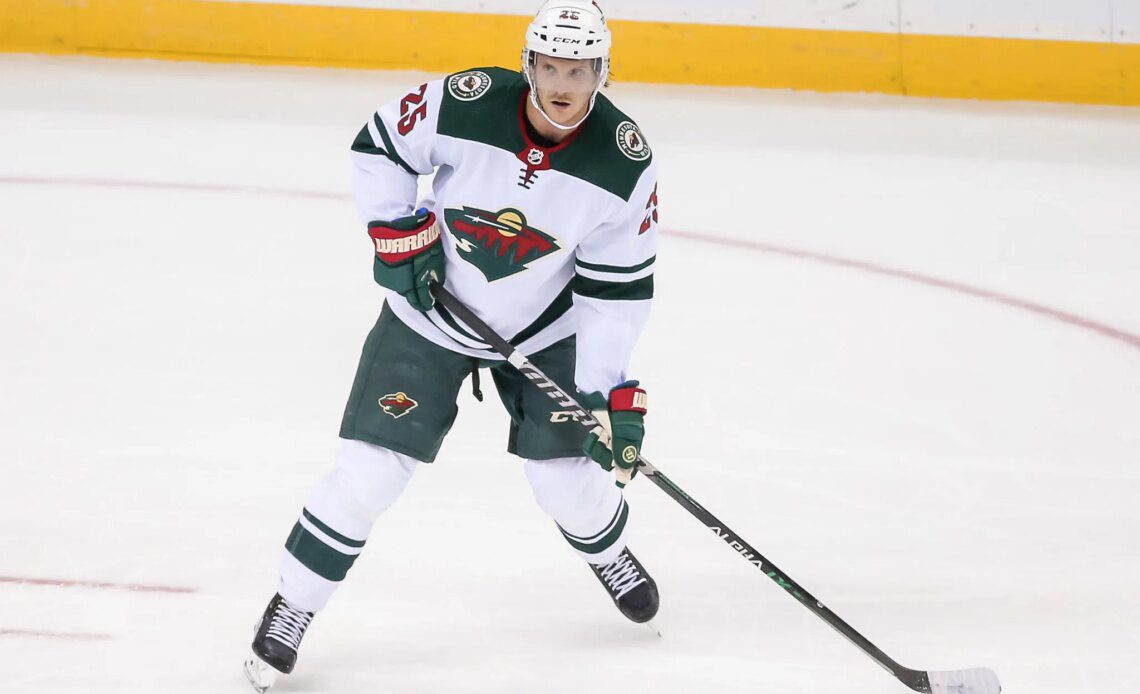 The Minnesota Wild started off their four-game road trip with a visit to Washington D.C. to take on the Washington Capitals and their Russian superstar Alex Ovechkin on Tuesday, Jan. 17. They had a very quiet first period with just three shots on goal while the Capitals had 13 and recorded the game’s first goal. The Wild were able to take responsibility in the second with a goal of their own in the first minute but the Capitals answered back a short time later to retake the lead.

That second Capitals goal was all the Wild needed to kick their game back into gear as they went on to score back-to-back goals and take their first lead of the game. They carried that lead through the third and held on despite the Capitals’ many attempts to tie it and in the final minute the Wild were able to add an empty-net goal to seal the 4-2 comeback win.

There were two unlikely scoring heroes for the Wild in their win. That included their captain Jared Spurgeon, who got his team on the board with a snipe from the point that tied the game at one to begin the second period. His fellow defenseman Jonas Brodin followed with the Wild’s next goal later in the same period that also tied the game but this time at two goals apiece. Spurgeon wasn’t done with his scoring yet, as he added his second goal of the night before the second period ended to give his team the lead and the motivation to get the win.

It was Spurgeon’s fifth multi-point game of the year and the first time this season that he’s had a two-goal game. He’s now up to seven goals and 14 assists for 21 points, nearly halfway to his career-high of 43 points back in 2018-19. While he has registered a few goals already, Brodin’s goal was his first of the season and just his sixth point.

However, they didn’t focus on just offense, as both Spurgeon and Brodin kept their defensive responsibilities as their main priorities. They each had two blocked shots but Brodin dialed up his physicality with four hits compared to Spurgeon’s one. If the Wild’s top defensemen can contribute three goals a game and keep up with their defensive duties, they’ll be able to win more games.

After starting the season off with a very strong power play, that scored eight power-play goals in their first five games, the Wild have struggled since with only one in their last five. Their…