How NHL Teams Fall From the Top 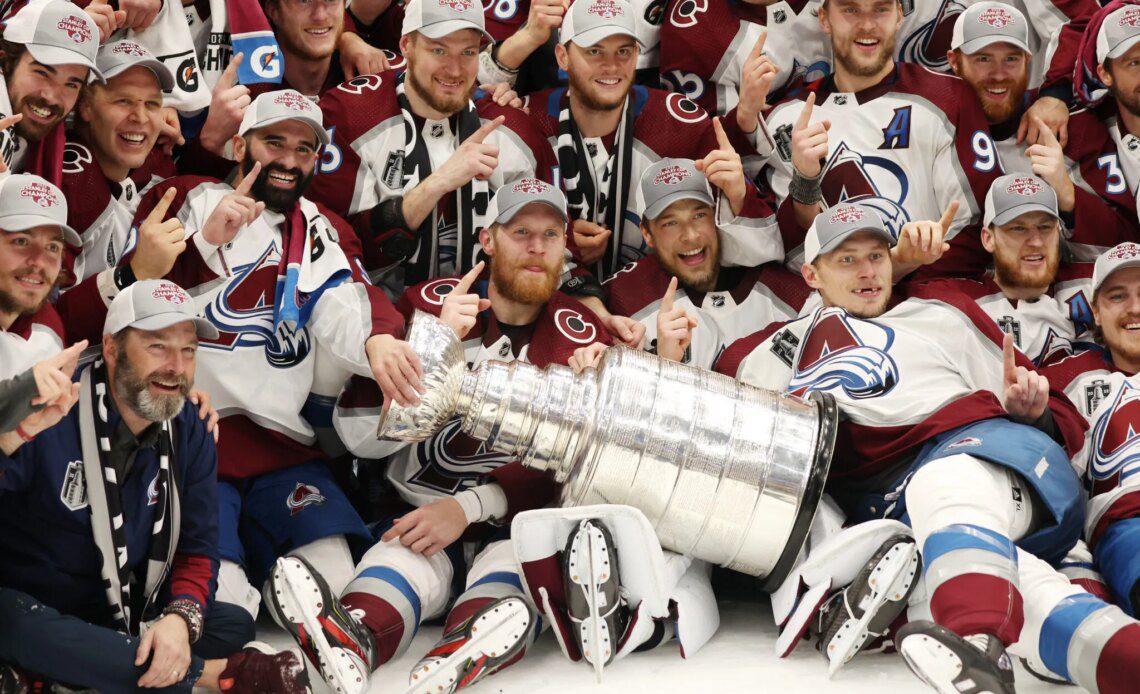 The goal in the NHL is to win the Stanley Cup. A few teams come close, but those that win the Cup or put together great seasons worthy of winning it, often regress or fall apart the next season.

Related: The NHL Blueprint for Goaltending Success in 2022-23

In 2021, the Montreal Canadiens, New York Islanders, and Vegas Golden Knights all reached the Stanley Cup Semifinal or even the Final only to miss the playoffs the following season. The Canadiens in particular had a historic collapse as they reached the Final but then finished the 2021-22 season with a 22-49-11 record which was the worst in the NHL. The Colorado Avalanche won the Cup in 2022 after a remarkable season but are a borderline playoff team in the Western Conference this season. Unless they turn the season around, the Avalanche could become the first team to win the Stanley Cup and miss the playoffs the next year since the Los Angeles Kings in 2014-15.

Collapses are commonplace in the NHL, but the question is why do teams struggle to replicate Stanley Cup-caliber success?

Teams change more than they did 30, 20, or even 10 years ago largely because of the salary cap and free agency. The Islanders and Edmonton Oilers of the 1980s wouldn’t sustain the same success in today’s game if they had to make decisions about key players and their salaries. Specifically, teams have less control over their star players who can test the free agency market in the prime of their careers and often sign with the teams willing to offer them the best deal.

For the Avalanche, minor losses have affected the team’s success this season. In the 2022 offseason, they lost Nazem Kadri, one of the best centers in the game, and Andre Burakovsky, Darcy Kuemper, and Jack Johnson to free agency. The latter three were integral to rounding out the lineup and making the Avalanche one of the best teams in the league. Management was hopeful that some players would step up, with Alex Newhook emerging as a top-six center and Bowen Byram becoming a starter on defense. Like many teams that take a step back, they underestimated the players they lost and overestimated the players who were expected to step up and play major roles.

Similarly, the Canadiens, a team built on depth,…