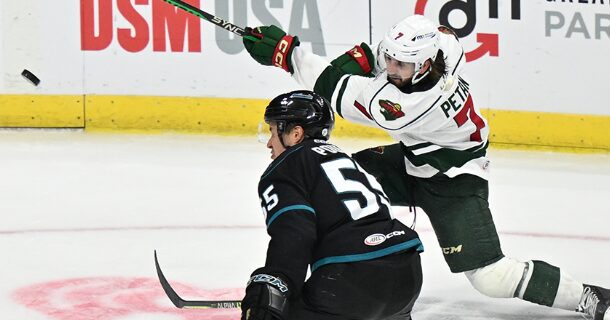 He was selected by Winnipeg in the second round (43rd overall) of the 2013 NHL Draft. Minnesota signed Petan to a two-year, two-way contract on July 13, 2022. Petan will wear sweater No. 19 with the Wild.

Visit http://www.iowawild.com/pressbox for the latest news and information from the team including press releases, game notes, multimedia content,…