No. 11/9 BU Begins Home-and-Home Series with No. 18/16 Northeastern Friday at Agganis 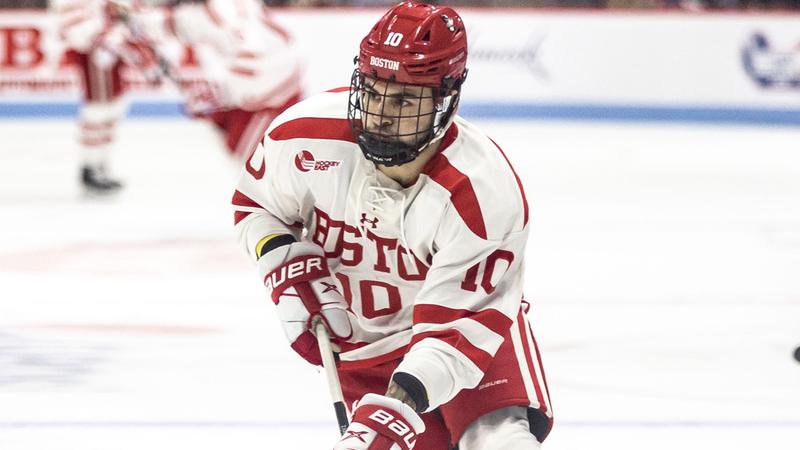 The No. 11/9 Boston University men’s ice hockey team will continue Hockey East play this weekend when the Terriers face No. 18/16 Northeastern in a home-and-home series that begins Friday night at Agganis Arena and concludes Saturday night at Matthews Arena.

Fans can purchase tickets for Friday’s contest by clicking here. Additionally, both games will be streamed on ESPN+, with an audio-only broadcast of both contests located here.