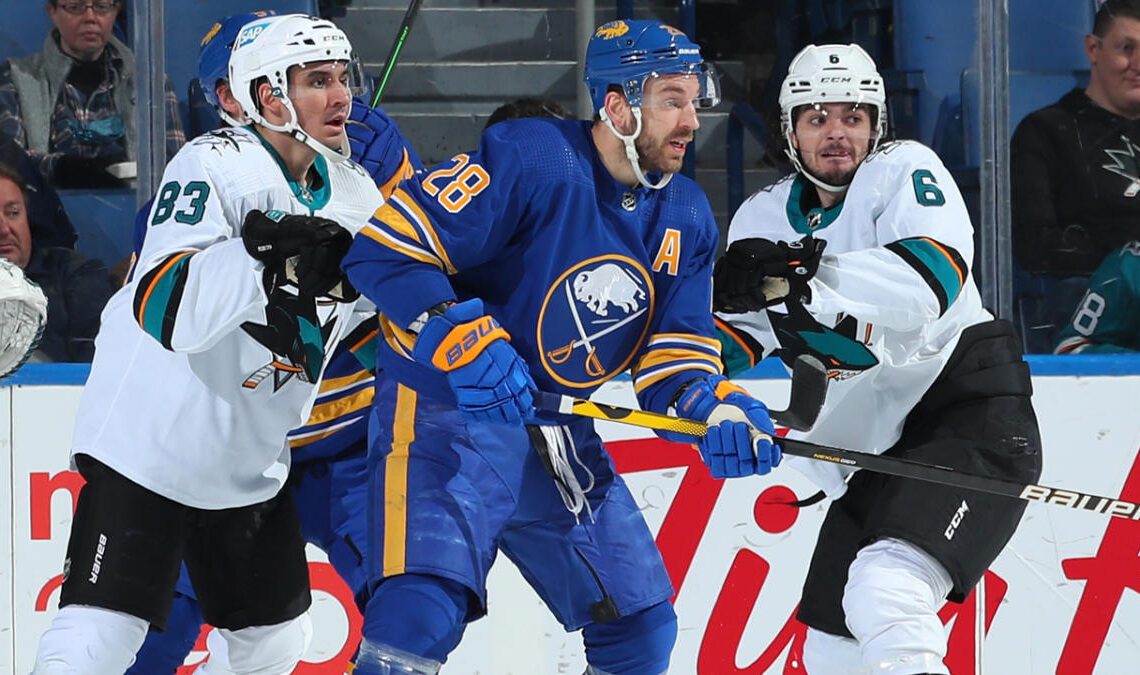 Ryan Merkley’s time with the San Jose Sharks is over.

Both Merkley, the No. 21 pick of the 2018 Draft, and Czech forward Kaut, the No. 16 pick, saw their progress stall in the respective organizations. So much so, Merkley requested a trade in early January, while Kaut passed through waivers unclaimed twice this season.

Offensive defenseman Merkley has accumulated two goals and 42 assists in 93 AHL games, and a goal and five assists in 39 NHL contests. The 22-year-old, however, hasn’t played an NHL contest this season, toiling entirely with San Jose Barracuda.

Kaut has been a top-six forward for the Colorado Eagles but failed to stick in a bottom-six role with the Avalanche. The 6-foot-2 winger has 47 goals and 52 assists in 173 AHL appearances, and three goals and three assists in 47 NHL games. The 23-year-old has scored one goal and two assists in 27 games with the Avs this season.