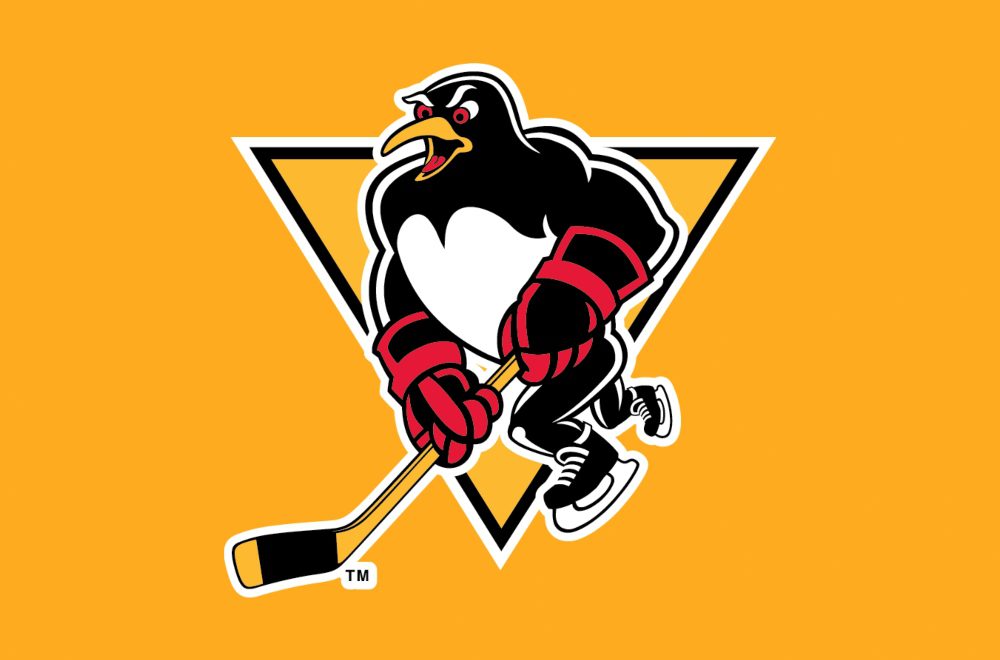 The Pittsburgh Penguins have recalled goaltender Dustin Tokarski from the Wilkes-Barre/Scranton Penguins on an emergency basis, it was announced today by general manager Ron Hextall.

Defenseman Ty Smith has been re-assigned to WBS.

Tokarski, 33, has appeared in two games with Pittsburgh earlier this year, going 1-1-0 with a 2.67 goals-against average and a .915 save percentage.

At the AHL level, he has suited up for 20 games with WBS this season, going 9-6-4 with a 2.27 goals-against average, .923 save percentage and one shutout. His goals-against average and save percentage both rank fourth in the AHL. Tokarski won his 200th career AHL game on Nov. 25 against Lehigh Valley, becoming just the 16th netminder in league history to accomplish this feat.

Last season, Tokarski had a career year with the Buffalo Sabres, appearing in 29 games, going 10-12-5 with a 3.27 goals-against average and one shutout. His 10 wins and one shutout (tied) were both career bests.

Smith, 22, was originally recalled by Pittsburgh on December 28, and posted four points (1+3) in nine games with the NHL club.

In his first season in the Penguins organization after being acquired this offseason, Smith has recorded 14 points (4G-10A) in 26 games played with Wilkes-Barre/Scranton this season.

The Penguins’ next home game is this Saturday, Jan. 28, a tussle with the Bridgeport Islanders. It’s Cross-Check Cancer night, presented by Geisinger, when the team will be raising money for the fight against cancers of all kinds.

Puck drop for the Penguins and Islanders is slated for 6:05 p.m. at Mohegan Sun Arena at Casey Plaza.