Islanders Should Trade Scott Mayfield to the Maple Leafs 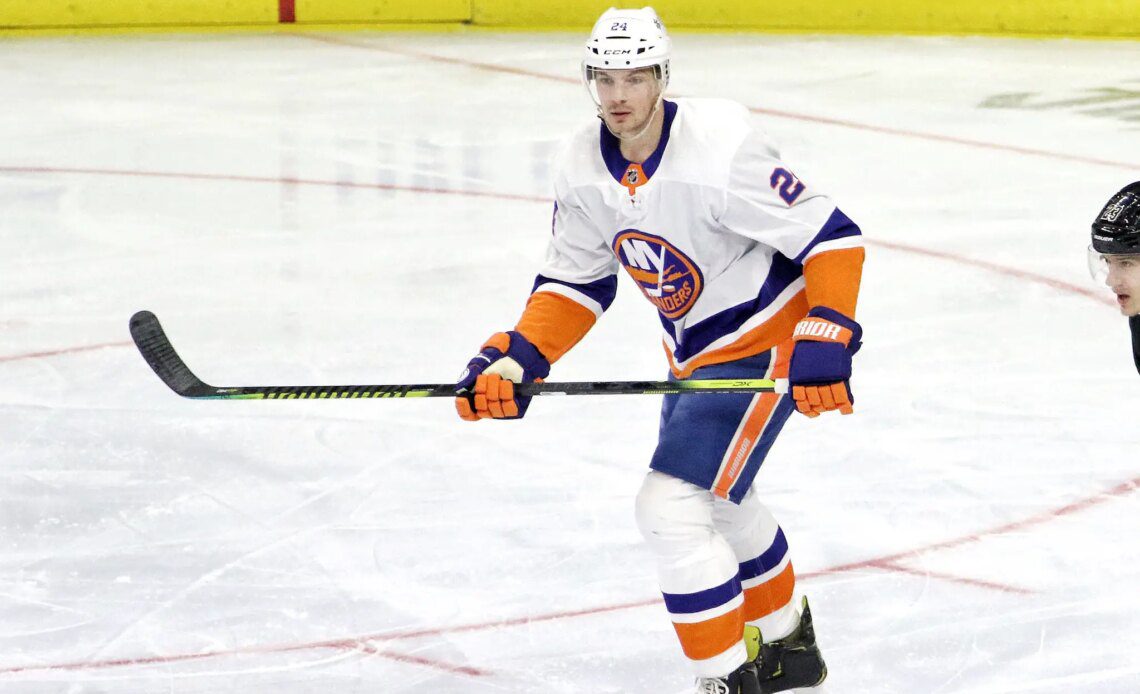 The New York Islanders are having a season to forget. With a 23-21-5 record and one win in their last 10 games, they are projected to miss the playoffs for the second season in a row. As a result, they might look to trade away some of their veteran players at the trade deadline, especially defenseman Scott Mayfield who is playing in the final year of his contract.

One of the teams that should consider adding Mayfield is the Toronto Maple Leafs, who are having a great season but need to make one or two moves to put their team over the top. With a 29-11-8 record, they look poised to once again make the playoffs. However, they are hoping to snap the longest Stanley Cup title drought in the NHL with their last one being in 1967, and will make the moves necessary to do so.

The Maple Leafs’ defense is one of the most improved in the league. After allowing 3.07 goals per game last season, they allow only 2.63 goals per game this year, making their defense one of the best in the NHL. However, while the unit is great they’ll need reinforcements to solidify their second and third pairings, especially for a playoff run.

Last year, the Maple Leafs faced the Tampa Bay Lightning, and in a seven-game series, their defense struggled, allowing 23 goals including 14 in the final four games, resulting in another first round exit. They will likely play the Lightning in the playoffs again this year and a rematch will require a deep defensive unit to match up well against a potent offense that has four reliable forward lines.

Related: Islanders Season Has Fallen Apart – How We Got Here

Mayfield would be that addition as a missing piece for the Maple Leafs’ defense. At 30 years old, he’s still playing at a high level, leading the Islanders’ defensemen with 104 blocked shots to go along with 2.4 defensive point shares and 66 hits. Additionally, he is having a big season offensively with five goals and seven assists as a playmaker from the point. On the Maple Leafs, he’d solidify their defense and at the same time catapult them into one of the Stanley Cup frontrunners.

Mayfield Secures the Right Side

The right side of the defense is a particular concern for the Maple Leafs. Justin Holl and Timothy Liljegren have stepped up but Conor Timmins, who was acquired from the Arizona Coyotes, is playing a minimal role, averaging only 16:28 of ice time. On the other side of the…