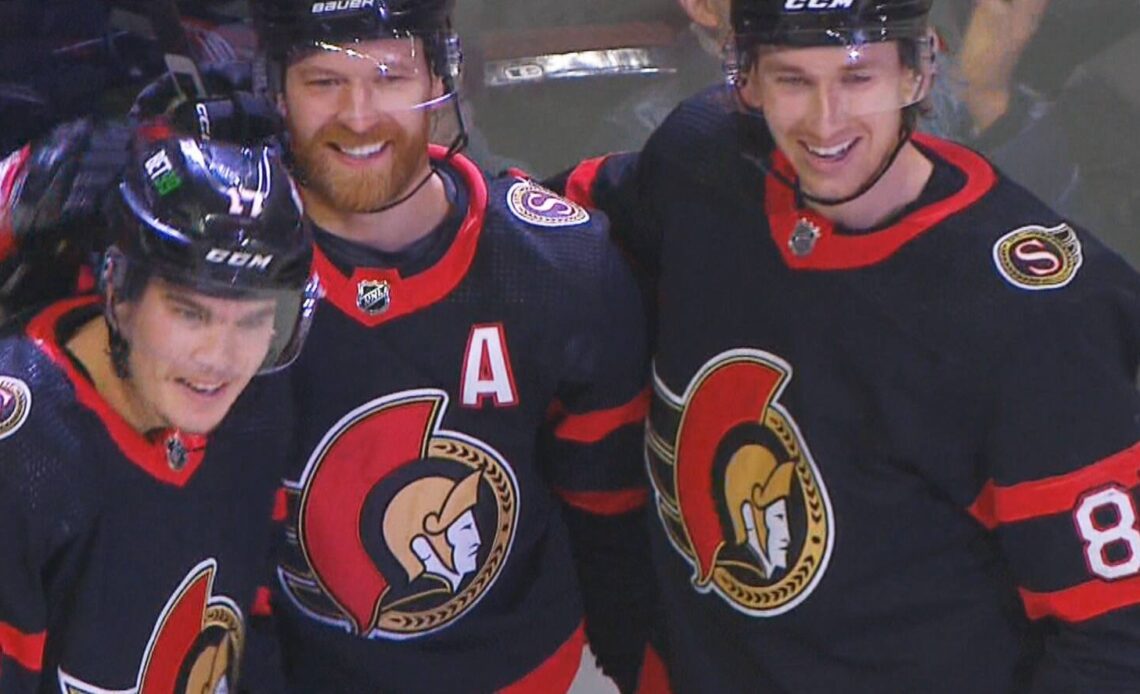 Shane Pinto also scored for the Senators (21-23-3), who snapped a two-game losing streak with the victory. Anton Forsberg, who stopped 22 shots, was called into action in the second period after Cam Talbot, who made 14 saves, left the game with an injury.

Trailing by one goal the Islanders pushed hard for the equalizer with Sorokin on the bench, but Forsberg made a couple of big saves to salvage the win.

Both teams exchanged goals in the second, but the Islanders were able to finish the period with a bit of momentum.

Ottawa took a 2-0 lead with a power-play goal early in the period.

Giroux saw a rebound coming his way and dove to get a shot off and managed to beat Sorokin for his second point of the game. Ridly Greig, making his NHL debut, picked up the primary assist on the play.

Talbot pulled himself from the game near the halfway mark and the team announced he had suffered a lower-body injury.

Forsberg faced a couple early shots and the Islanders managed to cut the lead in half late in the period when Nelson scored from the slot.

The Senators held a 1-0 lead after the first.

Pinto picked up his 12th of the season tipping a Giroux shot seconds after the power play expired.

Greig is the son of retired NHL forward Mark Greig who played 125 games for the Hartford Whalers, Toronto Maple Leafs, Calgary Flames and Philadelphia Flyers from 1990-2003.