Capitals, Penguins set to face off in uniquely important matchup 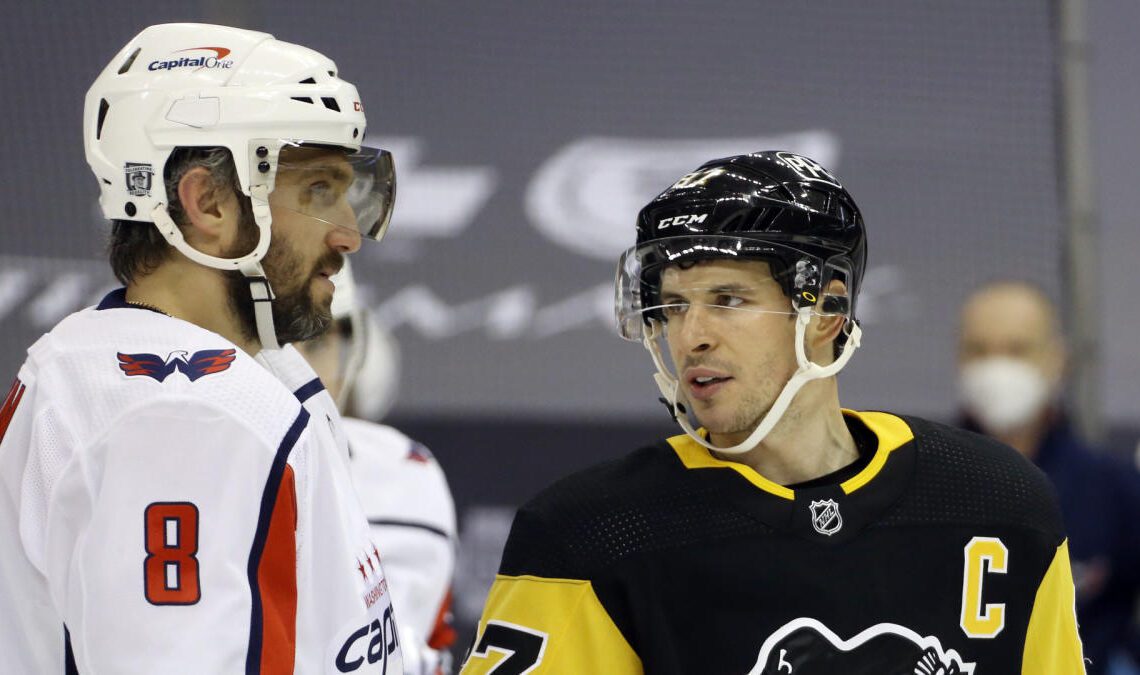 The rivalry between the Washington Capitals and Pittsburgh Penguins has provided the NHL with some of its most entertaining, celebrated and consequential head-to-head matchups of the last 15 years. With generational stars Alex Ovechkin and Sidney Crosby leading their respective teams, hockey fans have watched on as they’ve jockeyed for playoff positioning for a decade and a half.

It’s a rivalry that will be renewed Thursday when the Capitals host Pittsburgh for the second of three meetings this season. The Penguins won the first contest 4-1 on Nov. 9 in a game that proved to be a turning point for Pittsburgh. After snapping a seven-game winless streak with that win, the Penguins have gone 20-9-6 to climb back into playoff position.

Washington has experienced a similar turnaround, following up a tumultuous start with one of its best calendar months of the last five years in December. Though they’ve cooled off a bit so far in January, the Capitals will enter Thursday’s game tied with the Penguins for the top Wild Card spot in the East at 56 points.

Pittsburgh will have the chance to clinch the season series with a win at Capital One Arena. While head-to-head victories aren’t a very important tiebreaker — they’re fifth out of seven tiebreakers — the Capitals need every win they can get over the teams next to them in the standings. Washington has already played 50 games, tied for the most in the NHL. The Penguins have three games in hand, giving them the advantage in compiling points down the stretch.

For the first time in the careers of Ovechkin and Crosby, the Capitals and Penguins are fighting for their postseason lives at the same time. Since 2007-08, at least one of them have been division champions 12 of the last 15 seasons. In the nine seasons with the current playoff format, never have they both finished as Wild Card teams.

Right now, the Penguins hold the first tiebreaker over the Capitals due to their higher point percentage. However, Washington has a slight edge in both regulation wins (21-20) and regulation plus overtime wins (25-23), the next two tiebreakers. A victory Thursday would help gain some buffer in those categories for when the Penguins make up those extra games later.

The Penguins aren’t the only team the Capitals have to worry about. Heading into Wednesday’s slate, the Buffalo Sabres (53 points), Florida…