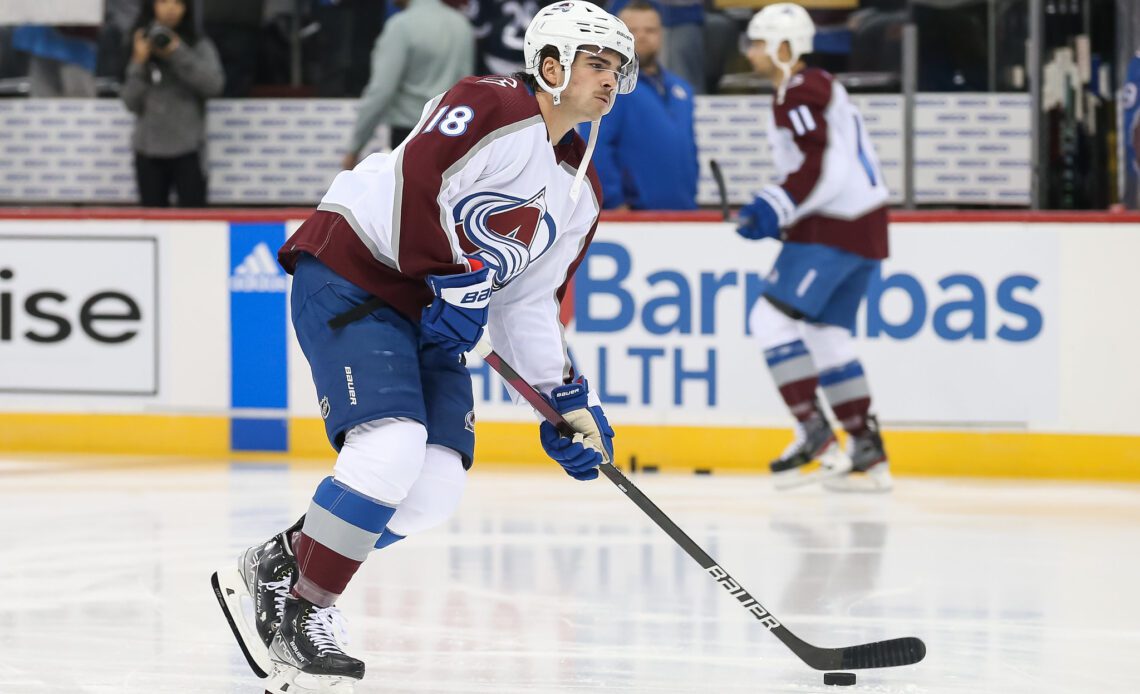 Analysts across the league seem to have zeroed in on the reigning Stanley Cup champions as buyers at the trade deadline, focusing on their somewhat “insecure” playoff spot as s a reason for beefing up the roster. Sure, the Colorado Avalanche faced tons of adversity in the form of a seemingly never-ending injury list, led by captain Gabriel Landeskog’s knee issue that has sidelined him for the entire season thus far. While injury woes brought a ton of questions and comments that suggested the Avalanche may be one of the few clubs in NHL history to win the Stanley Cup and then miss the playoffs (an awful feat last achieved by the Los Angeles Kings following their 2012 victory), the injury issue also brings new life. It brings new possibilities in the form of cap space.

Last season’s trade deadline day acquisitions of Josh Manson, Andrew Cogliano and Darren Helm provided valuable depth and skill that helped the Avalanche in every round of the playoffs. Cogliano’s short-handed prowess, Manson’s physical abilities and Helm’s reliable hockey smarts propelled them to victory, and then-general manager Joe Sakic was celebrated for his deadline efforts. So, it seems likely that the Avalanche management will be looking to make similarly impactful deals ahead of this year’s trade deadline. With some cap room to play with, here are some potential trades the Avalanche should consider.

Bo Horvat Could Add Depth Down the Middle

At the beginning of the month, Vancouver-based publication The Province reported that the Avalanche are one of the two teams still very interested in the 27-year-old centre, with the New Jersey Devils as the only other team specifically called out in the story.

Horvat has had such an electric season and his current cap hit is so efficient for that performance, he’s become the most coveted player on the trade market.

from ‘Canucks by the numbers: (Trade) chips, ahoy! that should be up for discussion,’ The Province, January 6, 2023)

In a rent-a-player situation that could turn into a new deal, the Canucks are looking for a team that Horvat would want to play for long-term so that they can ask for more pieces in return. Enter the Stanley Cup champions. The Avs could give up some young players, in the form of Alex Newhook, Martin Kaut, Sampo Ranta, and even Jean-Luc Foudy (all born in 1999 or later), for Vancouver to mould into their post-Bruce Boudreau game plan.

While the Avs don’t have second, third or fourth-round draft picks…