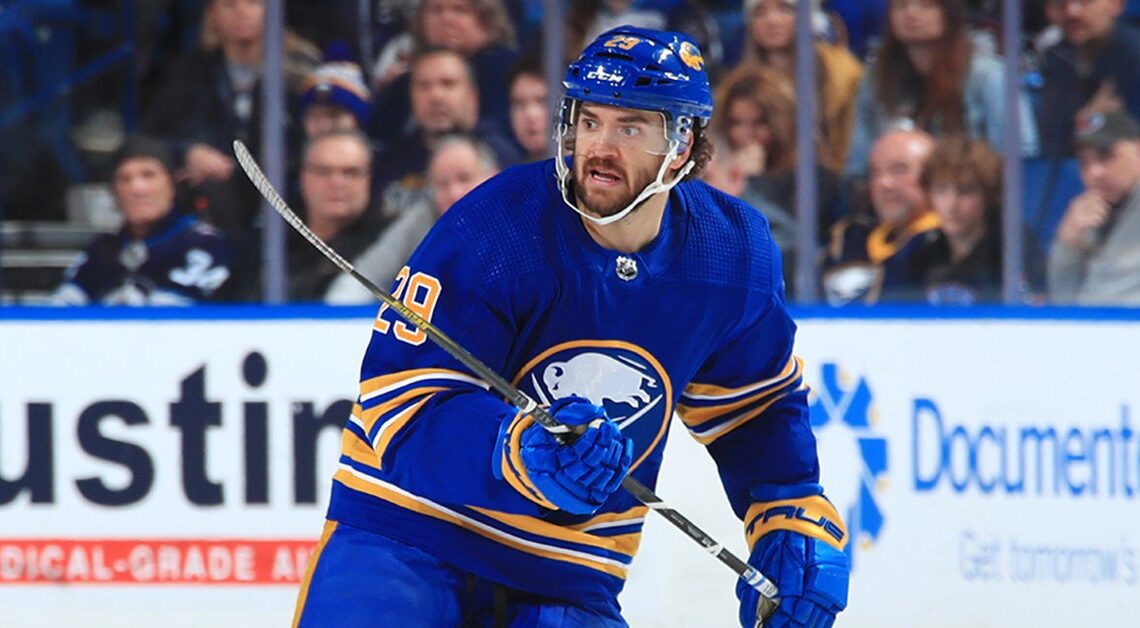 The Rochester Americans come into tonight looking to halt a four-game slide as they take on the Wilkes-Barre/Scranton Penguins for the first time this season.

As the Amerks are looking to turn things around against a Penguins team that’s produced 58% of their wins on the road this season, Rochester will shake up its lines a bit, featuring a different lineup from its three games last week. The reason for this: the Amerks produced 98 shots last week and scored only three goals.

“We tweaked our lines today. We had, I think, 98 shots and only three goals last week,” said Amerks head coach Seth Appert. “So, when you put that kind of shot volume up and pucks don’t go in…I do believe that some lines can have a shelf life and they work really, really well and then they kind of peter out a little bit.”

Goaltender Malcolm Subban will once again be getting the start for Rochester, which is no surprise after the season he’s begun to string together.

After suffering a defeat in his season-debut on Nov. 18, Subban has gone 9-3-1 since, including seven straight wins between Dec. 10 to Jan. 14. The seven-game win streak was the longest of his pro career and the third-longest streak among all AHL goaltenders behind Toronto’s Joseph Woll and Calgary’s Dustin Wolf.

Subban was the first Amerks goaltender to post seven straight wins since Jonas Johansson won nine consecutive contests during the 2019-20 campaign, while also picking up his 100th career win over that same span on Dec. 28 when the Amerks took down the Utica Comets in a 5-4 overtime affair.

Amerks alternate captain Sean Malone returned to the lineup on Saturday against the Hartford Wolf Pack and immediately made an impact upon his return.

“To have Malone back is huge,” started Appert when asked about the return of the veteran forward. “We do have a younger group. Centers are hard to miss. When you have centers out of the lineup, that’s challenging.”

On Saturday, Malone was centering a line with fellow veterans Anders Bjork and Michael Mersch. This morning, Appert indicated that lines would be switched up tonight, including Malone centering a different pair of wingers…