4 Bruins Who Could Be Traded at the 2023 Deadline 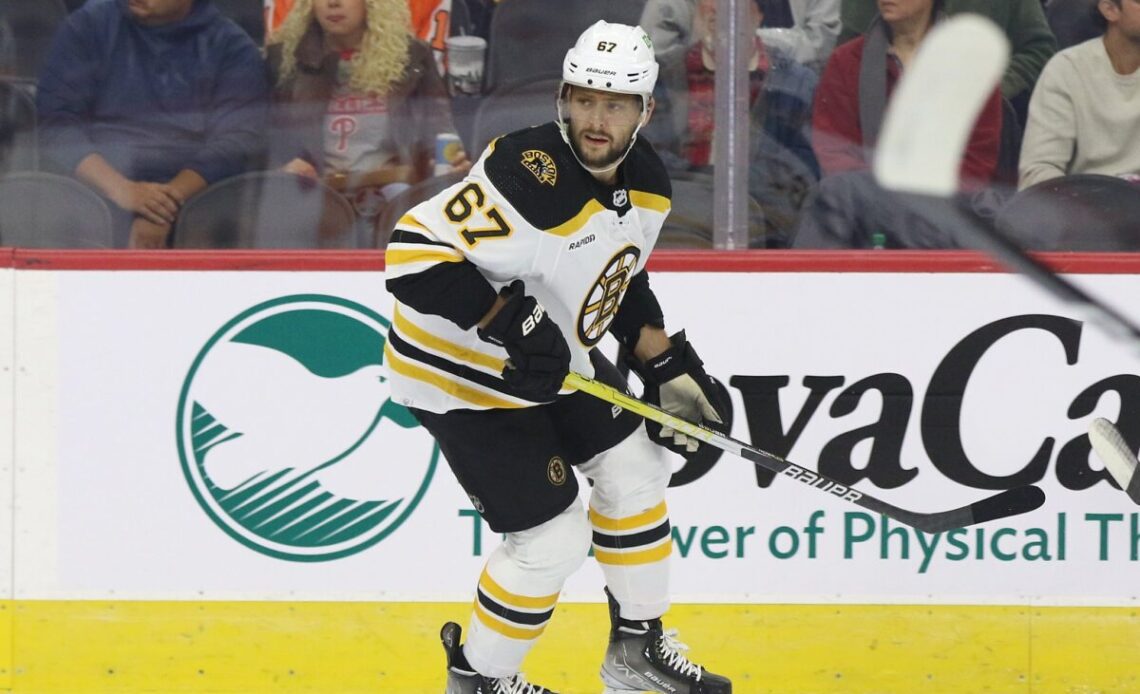 When it comes to the NHL trade deadline, anything is possible. It really is. There are moves made for both the present and future. One of those teams that will look at making a move for not only the present, but also the future, is the Boston Bruins. There is a need for a bottom-six wing, defensive depth and if possible a top-six forward with an eye toward the future at center.

If the Bruins are going to make a big splash by March 3, they will most likely need to part ways with one of their top prospects, Fabian Lysell or Mason Lohrei. There are other prospects who could be in play in the minors, but also draft picks. In order to bring in salary, they need to move out salary. If they have to move bodies out, here are four Bruins who could be traded by the deadline.

Sweeny’s first overall pick as GM at the 2015 Entry Draft was Jakub Zboril. The young defenseman has struggled recently in Boston, playing only two games since Nov. 25. Injuries cut short his one full pro season in 2020-21, and last season, his year was cut short with a knee injury against the Nashville Predators in December of 2021 that required surgery.

Last May the Bruins brought him back on a two-year contract with an average annual value (AAV) of $1.37 million. He had a good training camp and preseason and made the roster as he supplies flexibility by being able to play both sides. His struggles started at the start of the regular season and he’s been a healthy scratch for the last two months. Sending him to the Providence Bruins in the American Hockey League (AHL) is an option, but he would require clearing waivers, and a team would likely claim him. If he’s not seen as part of the future, moving him is a likely option.

Since arriving from Boston University, Matt Grzelcyk has been a steady presence on defense, but his postseasons have not been great. He is undersized at 5-foot-10 and 179 pounds, and his injury history should be a concern for Sweeney. He has three goals and 17 points this season after missing the beginning of the season recovering from offseason surgery.

He is in the third year of a four-year, $14.75 million contract with a $3.687 million cap hit. His size is a disadvantage when it comes to playoff hockey and as he has in recent postseasons, he’s not as much of a factor as he is in the regular…