3 Stars Most Likely to Be Traded Ahead of 2023 Deadline 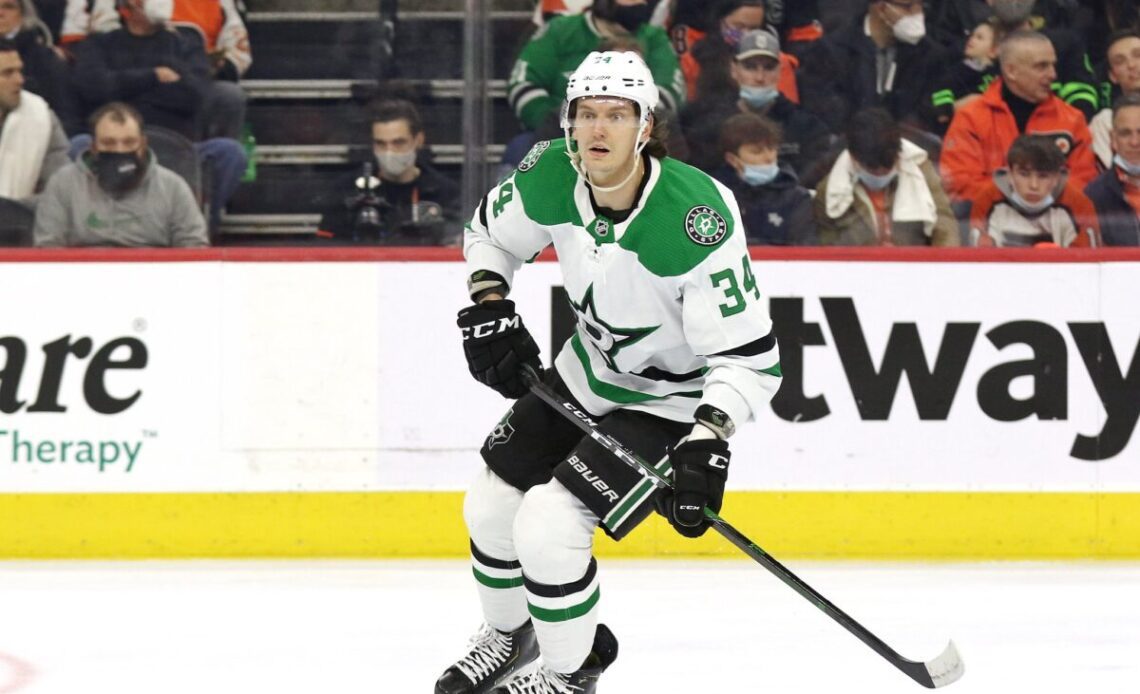 The Dallas Stars will try to add at least one player at the 2023 Trade Deadline, and it’s likely to be a top-six forward. They are one of the best teams in the league but have limited cap space, which means they will have to get creative and move a bad contract by offering up picks or prospects to add an impactful player. Here’s a look at the three most likely players to be traded by the Stars before the deadline.

Outside of the Stars’ top line, their five-on-five production isn’t great. Jason Robertson, Roope Hintz, and Joe Pavelski have been their only stable line, and it hasn’t changed much outside of injuries, playing 425 minutes together, while the next closest line has played 222 minutes together. The second to fourth lines have changed quite a bit throughout the season, which involves winger Denis Gurianov.

The Stars’ 12th-overall pick in 2015 hasn’t panned out. He is 25 years old now and seems to deliver worse results with more seasons under his belt. After a promising 2020-21 season, with 12 goals and 30 points in 55 games, he has gone downhill. Gurianov scored 11 goals and 31 points in 74 games last season, and his ice time dropped by a minute and a half. This season has been even worse, with two goals and seven points in 33 games. His ice time has also dropped another two minutes from last season.

Gurianov is essentially a fourth-line player with third-line potential. The Stars have tried to get him going a bit by elevating him to the second line, but he’s been inconsistent (from “Denis Gurianov’s dominance on display for Stars: ‘It’s a consistency thing’”, The Athletic, Jan. 22, 2023).

Dallas is headed for the playoffs and needs room on the roster and cap space to add the top-six player. Gurianov has a cap hit of $2.9 million this season before he becomes a restricted free agent this summer. The Stars would surely like to get assets in return for him but might be willing to move him just to upgrade at this point. I don’t see him sticking on the second line for long, given his lack of production.

Radek Faksa is similar to Gurianov in that he is another fairly high draft pick that the Stars missed on. He was drafted 13th overall in 2012 and reached his career-high of 17 goals and 33 points in 2017-18. He has developed his game to become a very solid two-way centre, but he is being paid $3.25 million AAV until the end of 2024-25. As a…