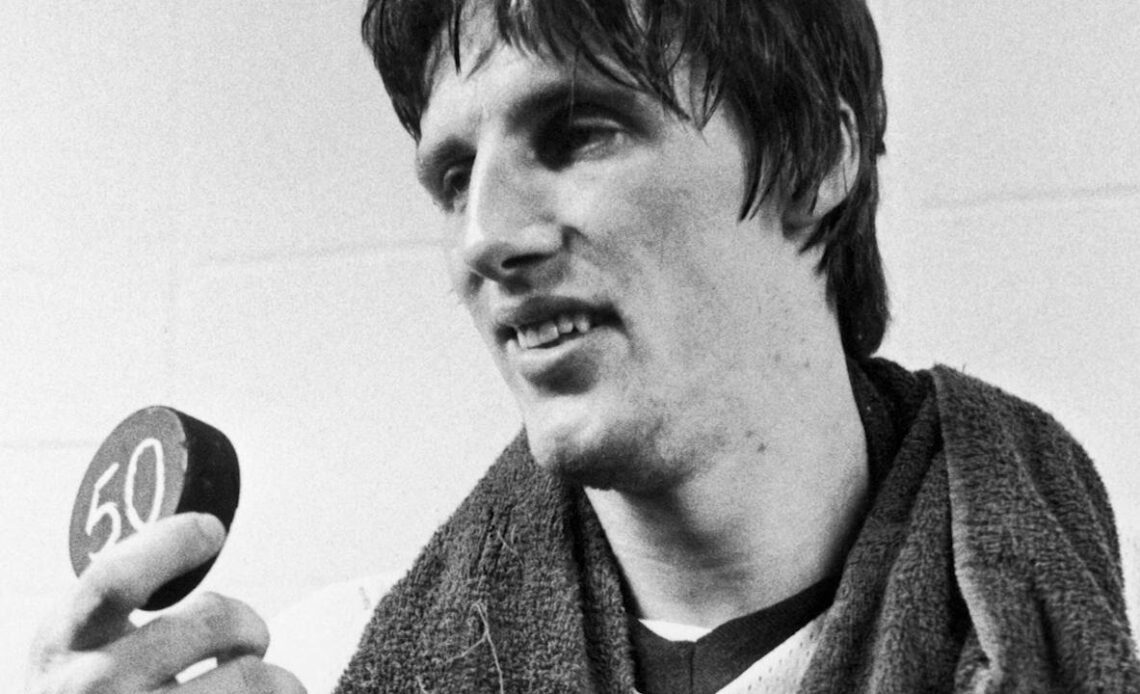 One of the greatest goal scorers in National Hockey League history had two big achievements on this date. He was far from the only Hockey Hall of Fame member to have a memorable night, and a trio of All-Star Games were played. Let’s take our daily trip back through time and relive the most significant moments from Jan. 23.

On Jan. 24, 1981, Mike Bossy of the New Islanders entered his game against the Quebec Nordiques with 48 goals in 49 games. He was trying to become just the second player in NHL history to score 50 goals in 50 games after Montreal Canadiens legend Maurice Richard accomplished this feat during the 1944-45 season.

The fans who packed the Nassau Coliseum hoping to see history were starting to feel disappointed as Bossy had yet to find the back of the net with less than five minutes to play. Then, at the 15:50 mark of the third period, he scored a power-play goal for his 49th of the season. Every time his skates touched ice from this point on, the crowd began to cheer. He beat goaltender Ron Grahame from the left circle, with just 1:29 left in regulation, for his historic 50th goal. His two tallies helped the Islanders to a 7-4 victory.

Exactly five years later, on Jan. 24, 1986, Bossy became this 20th player in NHL history to score 1,000 career points. He hit this major milestone with a goal and three assists in the Islanders’ 7-5 win at the Washington Capitals. Bossy’s Hall of Fame teammate, Bryan Trottier, scored his 15th career hat trick in the victory.

Howie Morenz scored the 271st and final goal of his career on Jan. 24, 1937, in the Canadiens’ 4-1 win at the Chicago Blackhawks. He suffered a severe leg injury four days later, in a rematch with the Blackhawks, that ended his career. He eventually died of complications from this injury on March 8, 1937. His 257 goals with the Canadiens are still the 11th-most in franchise history all these years later.

Glenn Hall tied Georges Vezina’s record for the most consecutive games played by a goaltender on Jan. 24, 1960, when he took the net for the 328th straight contest. He suffered a 3-2 loss on this night to Montreal, the team Vezina starred with. He played in 502 consecutive games before this streak ended, a record that will never be broken.