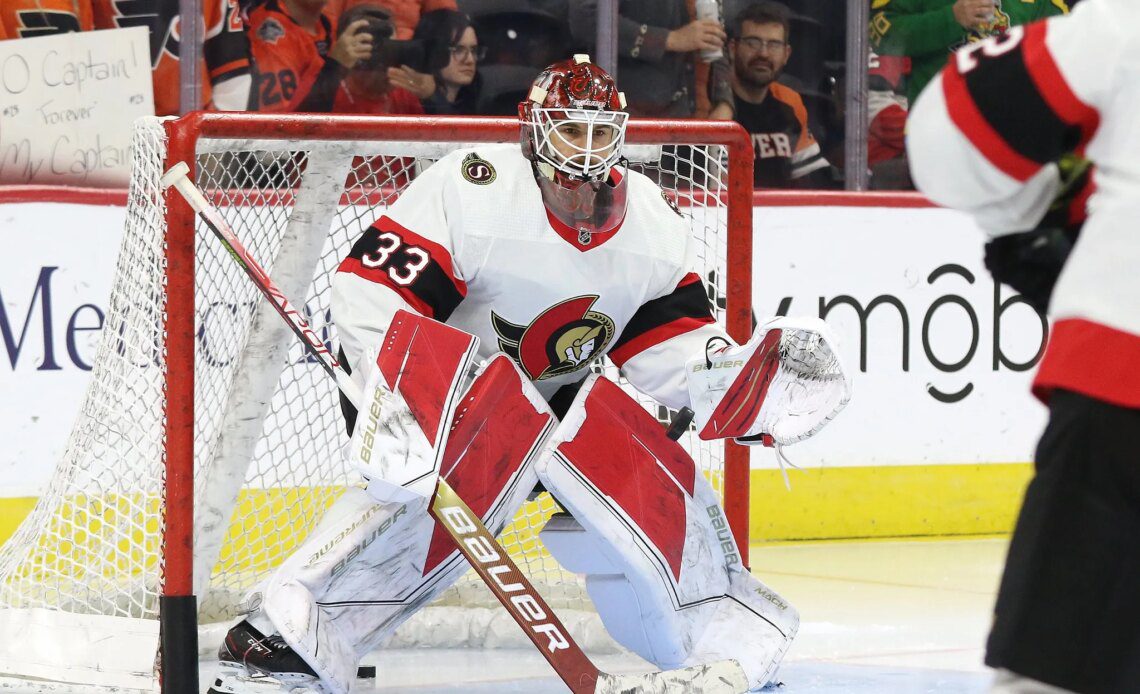 Pierre Dorion is approaching his seven-year anniversary as general manager (GM) of the Ottawa Senators. He is the ninth longest-tenured GM in the league, and in his time with the Sens, he has made plenty of trades, mostly to help with a rebuild the team went through, or is still in, depending on who you ask.

His best trades were moving NHL players for picks and prospects. Dorion made plenty of moves that benefitted the organization, but there are others that didn’t age very well. There is some value in what happened with the assets acquired after the deal, but the biggest factor in ranking these trades was the initial deal.

After acquiring Derick Brassard in one of Dorion’s most criticized trades, Dorion did a good job re-gaining value by flipping him to the Pittsburgh Penguins. Filip Gustavsson was one of the top goaltending prospects in the NHL at the time, and to get him, alongside a first and third-round pick, was a tidy piece of work for Dorion. These assets were big pieces to kick off the rebuild.

The Penguins received some strong assets, but Dorion got the better haul. Brassard played 54 games in Pittsburgh, scoring 23 points before they traded him to the Florida Panthers for Nick Bjugstad and Jared McCann, which was a good deal for Pittsburgh. Tobias Lindberg and Vincent Dunn didn’t pan out as neither played an NHL game after this deal. The third-round pick was traded to the Colorado Avalanche alongside a 2018 fifth-round pick for a 2018 second-round pick, which the Penguins used to select Filip Hallander.

Gustavsson developed in the Senators’ system, and played very well at times, but was eventually swapped for goaltender Cam Talbot, who has struggled in Ottawa but has also had some shining nights. Gustavsson played 29 games in the NHL before being traded and has been having a breakout season with the Minnesota Wild, with a .922 save percentage in 19 games.