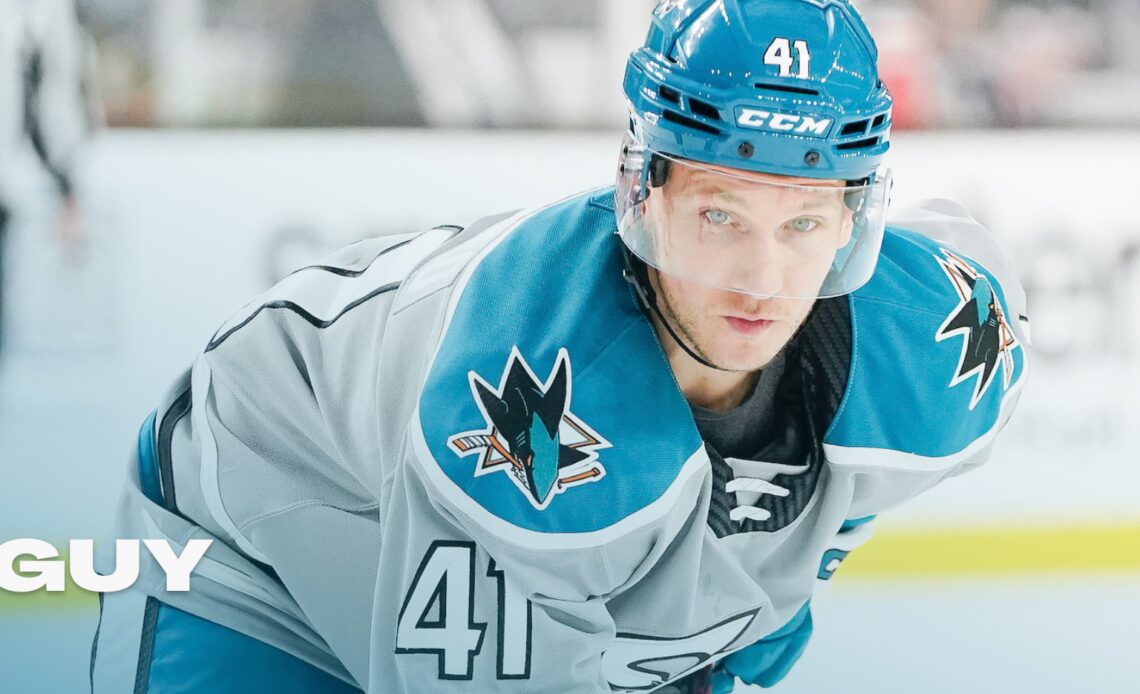 Hello, Cuda Country! Hope everyone is having a great week. Talk about a debut. After being acquired from the Red Wings for Jasper Weatherby on Wednesday, veteran forward Kyle Criscuolo scored twice in the team’s 6-0 win against the San Diego Gulls on Friday night and finished the game with a +3 rating. His first-period tally was the game-winner and jolted the entire team offensively. His linemates C.J. Suess and Max Veronneau also seemed to come alive, each finishing with a pair of assists, while the trio generated multiple high-danger chances throughout the game. Prior to Friday, Suess and Veronneau had combined for just four goals and 16 points (4+12=16) through 55 games. Friday was the best game I had seen either of them play all year long. Suess, in particular, was flying around the ice.

🏒🤠 Miss out on catching last night’s #SJBarracuda action AND seeing @GeorgeBirge and @MattStellMusic perform at Bay Country Night and our post-game concert presented by @KBAYCountry and Wheatley Vodka?

Here’s what you missed!

SPOILER ALERT: It was way too much fun! pic.twitter.com/tn9k1I2W4q

Was Friday’s offensive onslaught an anomaly or a sign of things to come? One could say, let’s not get too ahead of ourselves as the Gulls are one of the worst defensive teams in the league (31st), but in my opinion that’s a moot point. I say that because this team needs to find it within themselves to become a better offensive team and not worry so much about who their facing. They have the firepower to score on anyone. John McCarthy has said it several times; if they play with structure and to their strengths, the other things will come. Like goals and good defense. That was tangible in Friday’s win.

Prior to Friday the Barracuda had not scored four goals in a game since late November and had scored six goals in a game just one time prior (Nov. 20 at Tucson, 6-0 W). After a sluggish start on the power play to begin the year, the Barracuda have been just fine in that area over the last couple of months, thanks to players like Thomas Bordeleau, William Eklund, Tristen Robins and Danil Gushchin. It’s been the lack of five-on-five scoring that has been the team’s biggest detriment. If my math is correct, the team is -22 in five-on-five scoring.  That’s what made Friday so rewarding. All six goals came during full strength.

The Barracuda will embark on a…