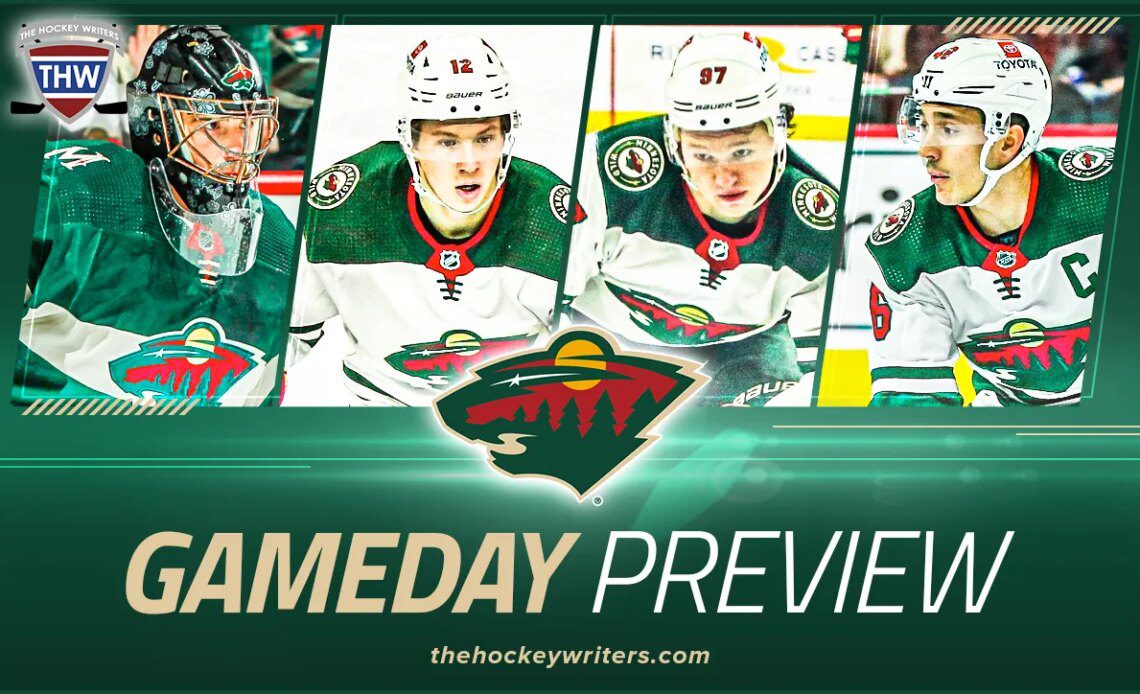 After it seemed like the Minnesota Wild could make a run for the top of the Central Division, they are now clinging to third place by a point after dropping their last two games to the Carolina Hurricanes and Florida Panthers. Tonight they will face the ever-potent Tampa Bay Lightning – who they beat earlier this month in a decisive 5-1 contest – in an effort to solidify their precarious footing and restart their climb to the top of the Central.

The Lightning went on a five-game tear shortly after losing to the Wild on Jan. 4 but have lost their last two games against the Albertan duo of the Calgary Flames and Edmonton Oilers, allowing 11 goals against in those two games. They will be looking to rebound at home against the Wild tonight before facing the league-leading Boston Bruins on Thursday (Jan.26). The Lightning sit third in an extremely tough Atlantic Division but have an eight-point buffer on fourth place.

3 Keys to the Game

Time to Put It All Together

The Wild’s 25-16-4 record is good for a .600 points percentage. If they continue at this rate, they could end the season with 99 points, a far cry from the franchise-best 113 points from 2021-22. Although they are a playoff team, the Wild are capable of much more than what they have shown so far. At times throughout their 45 games, they have provided strong play but have been unable to pull everything together at once.

They have a top-five NHL goalie in Filip Gustavsson, they are second in expected goals against, and have a roster loaded with effective players and constant point…