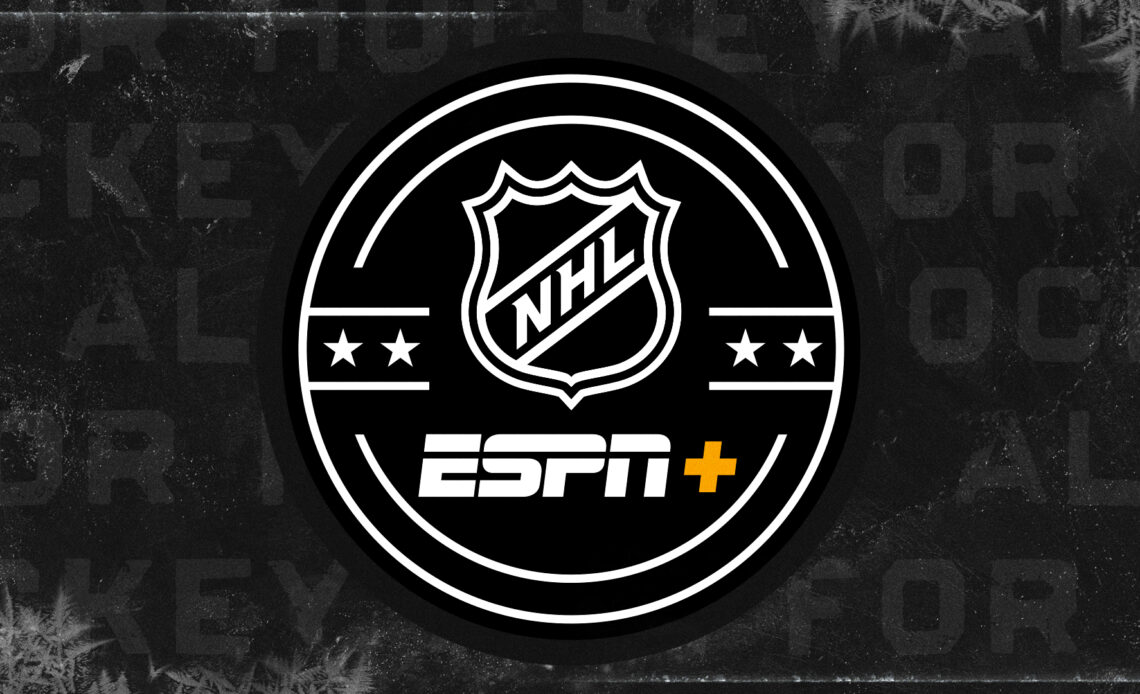 Montreal Canadiens captain Nick Suzuki has learned French in bits and pieces over time. He knows enough to show his gratitude when he’s at the grocery store or grabbing coffee at a drive-thru. He has seen how saying “Merci” after interviews can go a long way with the fans.

There are the one-liners he and his teammates have used with the athletic trainers and the equipment staff during everyday interactions. He has also had the chance to ask friends a few questions and pick up a few phrases that help him in his everyday life.

Now there is a plan in place to ensure Suzuki and every Canadiens player who wants to learn French will have that opportunity. The Canadiens are reinstituting a voluntary French language program for their players that will be taught by former Canadian Olympic high jumper Alain Metellus, who had his first meeting with the players on Jan. 10.

“It’s been awesome,” Suzuki said about having a voluntary French program. “[Canadiens vice president of hockey communications Chantal Machabée] has done an amazing job and really encourages guys to use French. That motivates us and it makes us feel comfortable being able to do that.”

This season will include 103 exclusive regular-season games across ESPN, ESPN+, Hulu and ABC. More than 1,000 out-of-market games will be available to ESPN+ subscribers via NHL Power Play on ESPN+.
• How to watch
• Subscribe to ESPN+
• Stream the NHL on ESPN

Machabée was hired by the Canadiens after spending 32 years at French broadcaster RDS as a sports reporter who covered the team. She said the decision to reinstate the program came from Canadiens owner Geoff Molson who, along with Machabée, believed that having more players who spoke French would allow them to have an even stronger connection with fans.

“It goes a long way with people,” Machabée said. “It shows them that you really care about the team, the city and the fans. People in Montreal really appreciate that.”

When Suzuki was named captain before the season, there were Quebec politicians who called on the 23-year-old to learn French. Suzuki said he took French classes growing up, which was part of the curriculum back home in London, Ontario.

Suzuki said he started to relearn French after his rights were traded to the Canadiens as part of the Max Pacioretty deal with the Vegas Golden Knights. He had a membership to Babbel, an online language program. He used it at first but stopped for a few years before using Babbel…