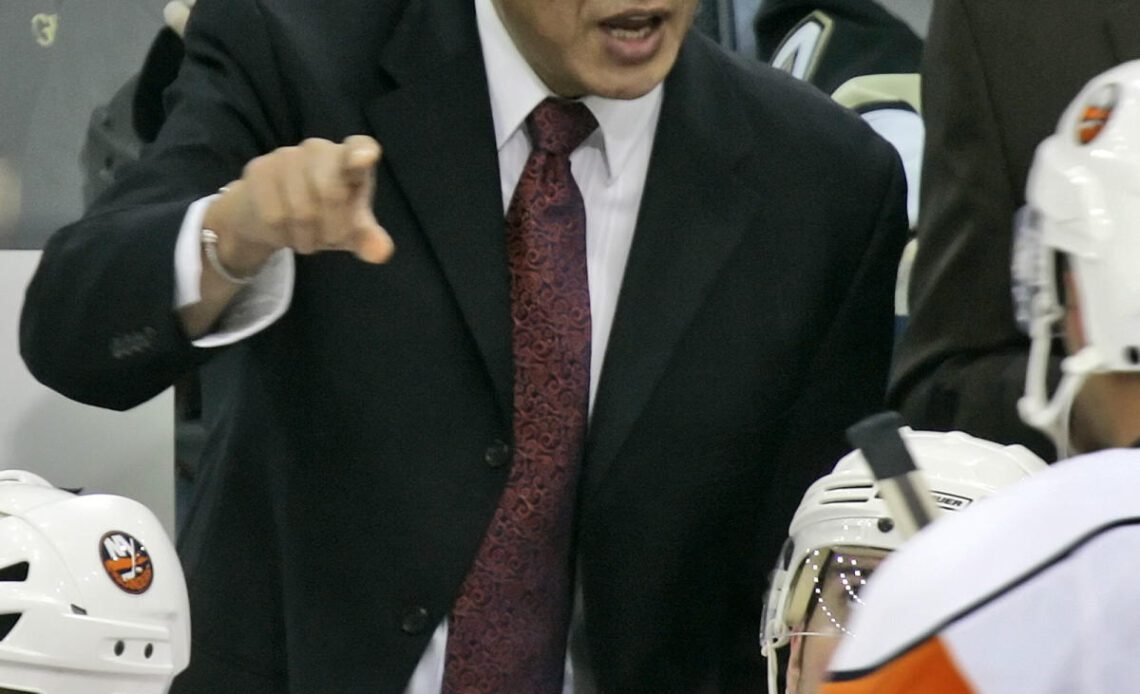 Ted Nolan finally has his rookie card more than 40 years after making his NHL debut. Better late than never, particularly because it includes a nod to his First Nations heritage.

Upper Deck this month unveiled a “First Peoples Rookie Cards” set featuring eight Indigenous hockey players who did not get this opportunity the first time around. It comes at a time when appreciation for Native American and First Nations influences in the sport is on the rise.

“It’s kind of like somebody calling you 40 years after your 18th birthday and saying, ‘Hey, you’re turning 18,’” Nolan said. “It wasn’t as exciting as it would have been if I was actually getting it when I was a rookie, but just the same I’m so honored to receive it, especially with the Indigenous component to it because (for) a lot of our kids, representation really does matter, and the more the kids get to see these type of things happening, they can dream, also.”

That was the hope of Indigenous card collector Naim Cardinal, who first suggested the idea at a trade show a few years ago. There were some players missing from his collection that he thought deserved their due.

“We thought that was an interesting concept,” Upper Deck senior marketing manager Paul Nguyen said. “So, we asked other people within the hockey community to see if there was an appetite for a set like this, and we heard yes.”

A group made up mostly of Indigenous community members worked to narrow the possibilities to players who never before had an officially licensed NHL trading card. The result is a set featuring Nolan, Dan Frawley, Jason Simon, Bill LeCaine, Rocky Trottier, Victor Mercredi, Danny Hodgson and Johnny Harms.

The cards, including the logo on each of them, were designed by artist Jacob Alexis from the Alexis Nakota Sioux Nation, while Cardinal wrote the content on the back that highlighted the player’s Indigenous heritage and family history.

Nolan’s card, which shows him in a Detroit Red Wings uniform, points out he’s Anishinaabe (Ojibwe) from Garden River First Nation in Ontario and not only played in the NHL with the Red Wings and the Pittsburgh Penguins but went on to become a successful coach and has two sons who made the league, Jordan and Brandon.

Having a rookie card like his sons is a cool development for Nolan, who said, “It’s kind of like a family thing.” Taking it a step further, the cards won’t be sold but rather distributed at the 3NOLANS First Nation Hockey School and…