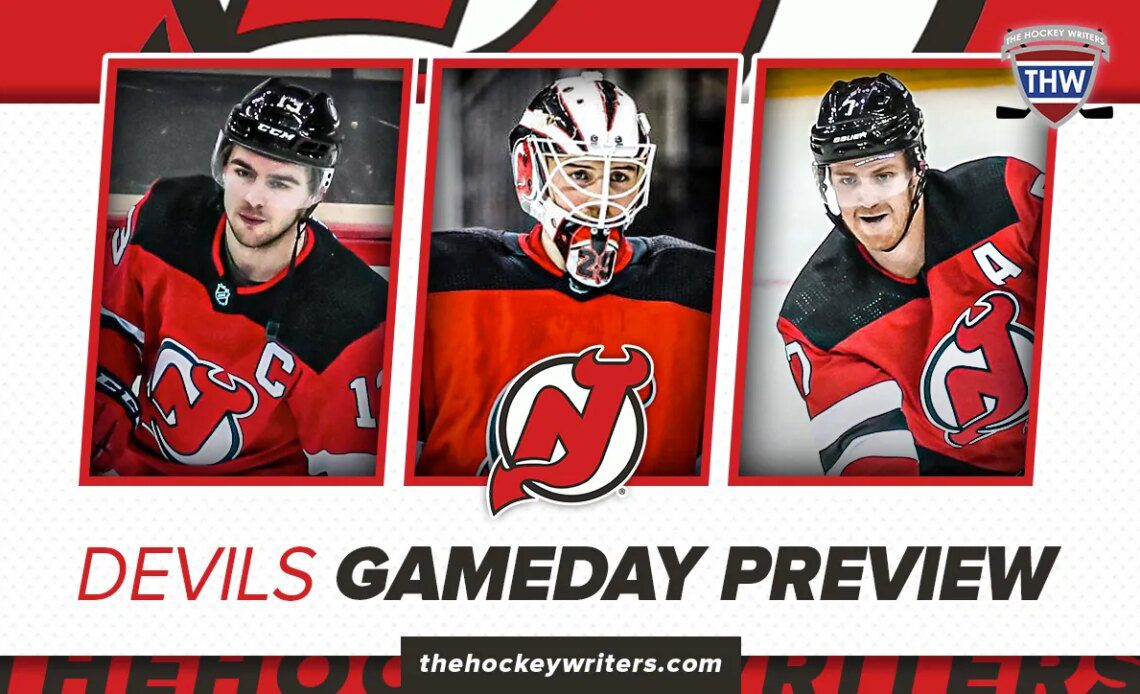 After a brief slump in December, the New Jersey Devils are back to their winning ways, with a victory in six of their last seven games. They will try to make it seven out of eight when the Vegas Golden Knights come to town for the only time this season. The Devils have 64 points and a 30-12-4 record. In their 46th game, they have already surpassed last season’s point total of 63.

The Golden Knights, meanwhile, continue to lead the Pacific Division with a 29-17-2 record and 60 points, but the Seattle Kraken are catching up, just one point back. The Devils have had success against the Pacific this year, with a 10-0-1 record.

When the Pittsburgh Penguins came to town on Sunday, the Devils needed two points to separate themselves from their Metropolitan Division rivals. Less than a minute into the game, Jack Hughes became a 30-goal scorer for the first time, rifling one past Penguins goalie Tristan Jarry. Pittsburgh responded with a goal from their own superstar, Sidney Crosby.

The game remained scoreless throughout regulation while Vitek Vanecek stood on his head once again. He stopped several good Penguins chances, including one from Ryan Poehling that hit his elbow and deflected off the crossbar. Dougie Hamilton scored the game-winner in overtime on the power play, giving New Jersey their 30th victory of the season. “We did a good job battling, and V was unreal and kept us in it throughout the whole game,” Hamilton said post-game.

The Devils have two more games before the All-Star break, when Hughes will represent the Red and Black in Sunrise, Florida. They will take on the Nashville Predators and Dallas Stars in back-to-back games on Jan. 26 and 27, respectively.