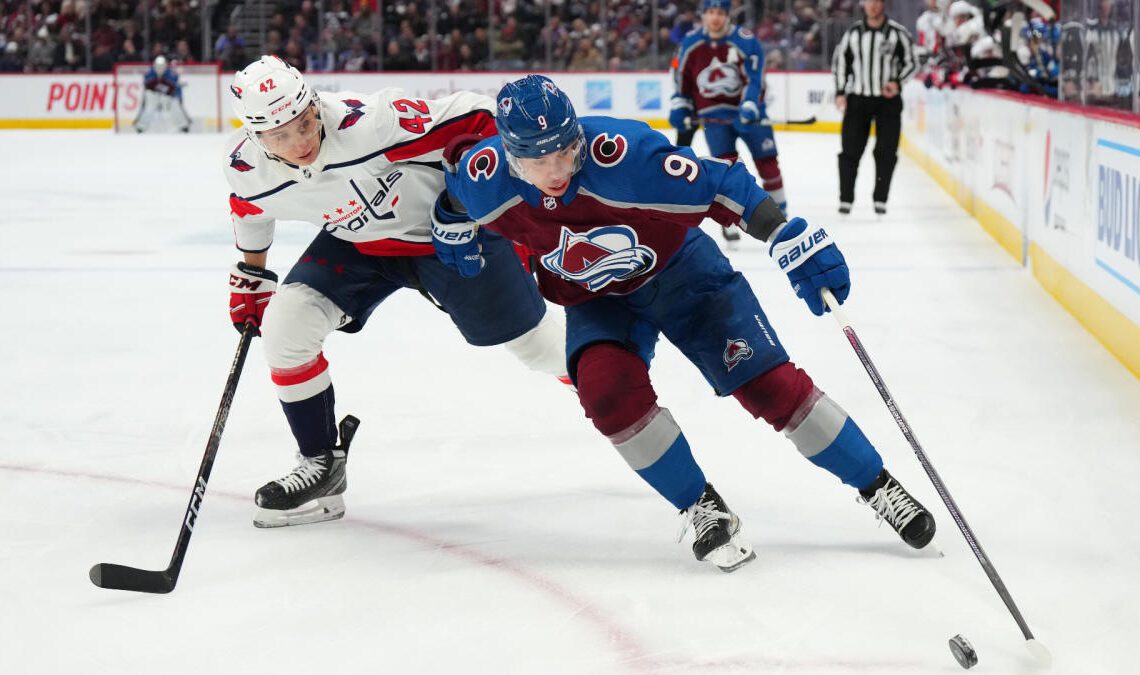 Missing several key players and losing another to injury 30 minutes in, the Capitals challenged the Colorado Avalanche to match their tempo and they managed to hold onto a slim lead just long enough to claim a 3-2 victory Tuesday night.

With goaltender Darcy Kuemper and winger Nicolas Aube-Kubel facing the Avalanche in Denver for the first time since they won the Stanley Cup last spring, the Capitals hoped to produce a different result than the 4-0 shutout Colorado pulled off in D.C. on Nov. 19. They did well to battle for pucks and generate scoring chances but couldn’t finish enough plays to keep up with an opportunistic Avalanche offense.

The Capitals played Tuesday without forwards Nicklas Backstrom (non-COVID illness, day to day) and T.J. Oshie, the latter of whom returned to the DMV on Monday to be with his wife for the birth of their fourth child. Though Alex Ovechkin did return from his one-game absence to give Washington a full active roster of 12 forwards, they would finish the game with 11.

Winger Tom Wilson, playing just his eighth game since returning from a torn left ACL, left the contest during the second period after blocking a shot with his right leg. Wilson took to a knee to stop the shot and stayed doubled over on the ice for a few moments. The 28-year-old stayed on the bench for a few moments before leaving for the locker room. He didn’t return.

Even without three key forwards for most of the night, the Capitals hung around with the Avalanche and outshot them for the game 38-26. They twice fell behind by two goals and each time responded to pull back within one. Winger Conor Sheary scored a tip-in goal early in the second for their first tally of the night and Alex Ovechkin netted a one-timer in the third.

The Capitals threatened to tie the game several times over the final 10 minutes of regulation. However, Avalanche netminder Alexander Georgiev made several highlight-reel saves to play the role of spoiler, earning his fourth win in his last five games. Forwards Artturi Lehkonen and Andrew Cogliano checked in with goals before center Alex Newhook scored the eventual game-winner late in the second.

Kuemper picked up his second straight loss to fall to 14-13-4 on the year. He’s been stuck with the loss in both of Washington’s games against Colorado this season.

On a night when several other Eastern Conference…