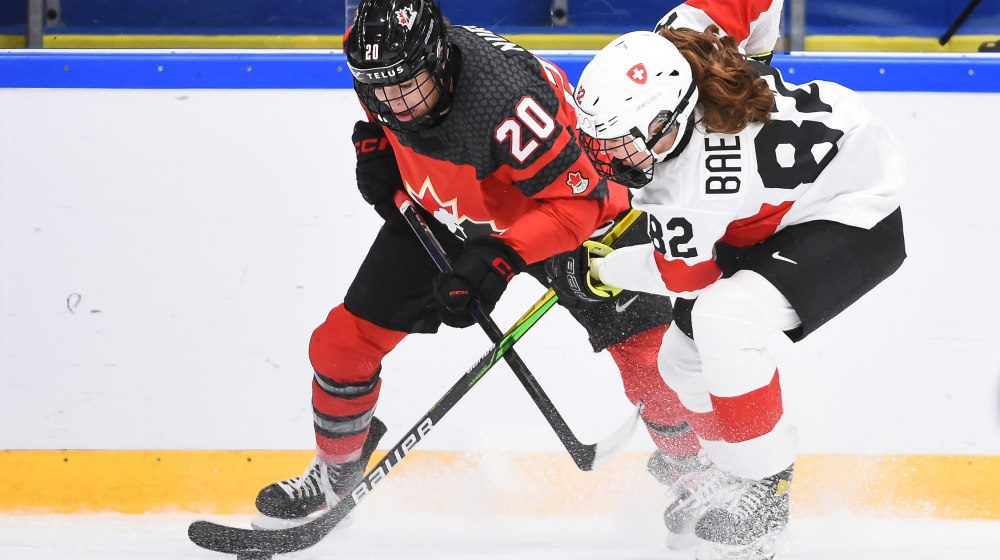 The International Ice Hockey Federation (IIHF), Hockey Canada and the Ontario Women’s Hockey Association (OWHA) have released the game schedule for the 2023 IIHF Women’s World Championship. The world’s top women’s hockey national teams will compete for gold from 5 to 16 April at CAA Centre in Brampton in the Greater Toronto Area.

In the preliminary round that will be played in two tiers, Group A will feature the top-five teams: defending champion and host nation Canada, the United States, Czechia, Switzerland and Japan. Finland, Sweden, Hungary, Germany and France will form Group B with the top-three teams joining the Group A teams for the final round.

The 31-game schedule will begin on 5 April with recently-promoted France facing Finland at 11:00 ET, the United States facing off against Japan at 15:00 and Canada beginning its title defence campaign versus Switzerland at 19:00.

Germany, Hungary, Japan and Sweden will each begin tournament play on 6 April.

In a rematch of the 2022 IIHF Women’s World Championship gold medal game, Canada and the United States will play each other on 10 April at 19:00.

During the preliminary round two to three games will be played each day at the same arena until 11 April.

All four quarter-finals are scheduled for 13 April with Canada playing the 17:00 game and the U.S. the 13:30 game. The two semi-finals are set for 15 April and host Canada will, if qualified, play the late semi-final at 16:00. The tournament will finish on 16 April with the 5th-place game followed by the medal games.

Canada is hosting women’s worlds for the ninth time and has won gold in six of eight tournaments played on home ice.

Tournament packages and group tickets go on sale to the public on 26 January on womensworlds.hockey. If any ticket inventory remains, single-game tickets will go on-sale in late-February or early-March.