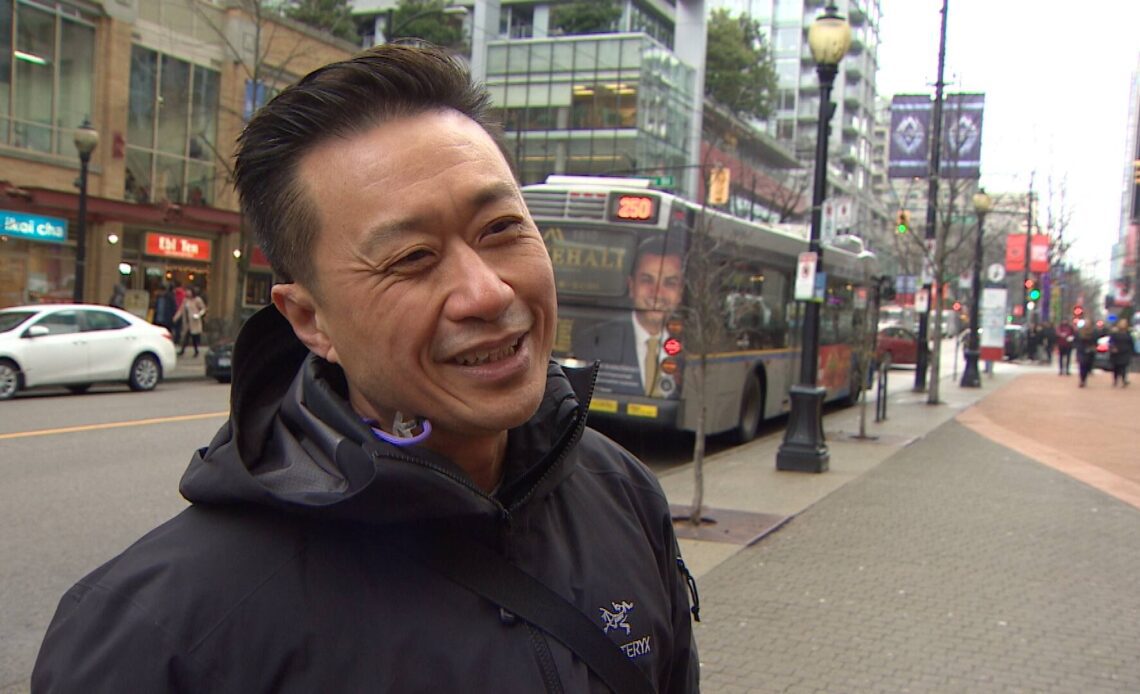 The Rick Tocchet era began in earnest Monday when the Vancouver Canucks new head coach stepped onto the ice to lead practice only 24 hours after the club finally put an end to the long-running drama around the firing of predecessor Bruce Boudreau.

“I was happy. I thought the pace was good. First day, I’m sure the guys’ heads were spinning with anxiety and stuff like that,” said Tocchet, speaking to media afterwards. “But it was good.”

With assistants Sergei Gonchar and Adam Foote also added to the mix, the Canucks new coaching regime puts an end to one of the strangest chapters in team history where the rumoured demise of the popular Boudreau made headlines for weeks, while team management let him twist in the wind amid growing fan and social media backlash.

The situation hit a fever pitch of weirdness Saturday night when Hockey Night in Canada cameras focused on Boudreau choking back tears on the Canucks bench as fans chanted in appreciation during another loss: “Bruce, there it is.” Hours later, he was officially fired.

The story garnered attention well beyond the usual sports media. Even venerable business magazine Forbes covered it — twice — first decrying the “despicable treatment” of Boudreau, then reporting on Tocchet’s introduction to the Vancouver market Sunday morning.

Bruce Boudreau was a favourite among Vancouver Canucks fans, who reacted with disappointment to news of his firing over the weekend.

On Monday, forward J.T. Miller expressed relief that the Canucks coaching soap opera was finally over.

“Going through a lot of the B.S. outside of the room, it’s taxing,” said Miller. “No disrespect to Bruce, I had a great relationship with him. It sucks to see him leave, but as of today, we need to move on.”

Defenceman Oliver Ekman-Larsson, who previously played for Tocchet in Phoenix, said the coaching change is welcomed.

“It’s been weird, I’m not going to lie,” said Ekman-Larsson.  “I do think that the players have to step up … We’ve not been good enough, to be honest, and we’ve left the coaches out to dry … [Tocchet] is going to have a lot of rules and will be good for us.”

Tocchet said turning the Canucks into a winner will be a…