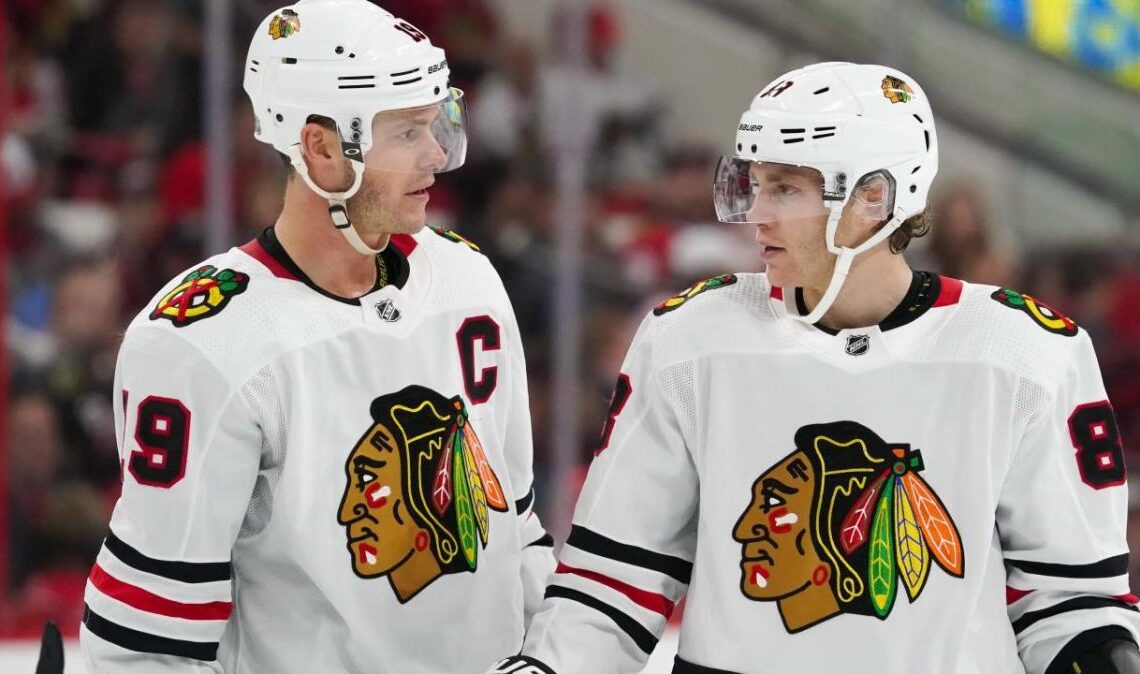 This season’s NHL trade deadline is shaping up to be one of the most exciting in recent memory.

It’s the rare year when several stars, future Hall of Famers and past Stanley Cup champions could be moved. Many of the top players eligible to hit free agency this summer, including Vancouver Canucks center Bo Horvat, also might be available. Will teams get a head start on the 2023 free agent market by acquiring these players and quickly signing them to extensions?

The majority of the top players who could be on the trade block are forwards, which is an ideal scenario for contenders in need of additional scoring depth.

The trade deadline is set for 3 p.m. ET on March 3. Check out our list below of the top 15 players for teams to pursue, based on a combination of talent, age, contract, positional importance and other factors.

Gostisbehere is on his way to posting back-to-back seasons of 50-plus points for the first time in his career. He’s a talented playmaker on the back end with consistent production at even strength (18 points) and the power play (10 points). Gostisbehere’s offensive talent and ability to play 20-23 minutes per game should give him decent value at the trade deadline. He would be a solid third-pairing upgrade for a contender who can be deployed in offensive-minded situations.

Schenn is a true defensive defenseman who plays a hard, physical game and leads the league in hits, He can also kill penalties, block shots and provides lots of playoff experience as a two-time champion with the Tampa Bay Lightning. Schenn’s small cap hit and ability to give valuable defensive depth — either as a third-pairing guy or seventh defenseman — make him a tremendous trade target for a lot of playoff-caliber clubs.

Barbashev is struggling offensively this season, but he played quite well in 2021-22 with 26 goals and 34 assists in 81 games. Perhaps a change of scenery will re-ignite his scoring touch. He also has 50 games of playoff experience, a…