Panthers Alex Lyon Has Been Reliable in Necessary Backup Role 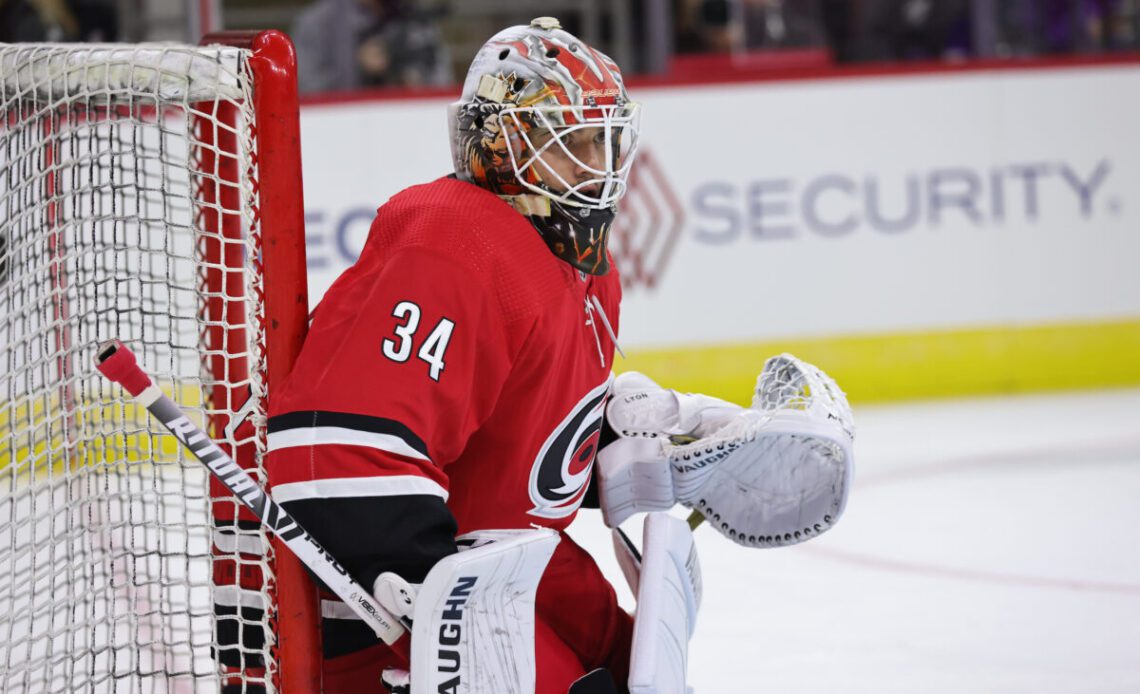 The Florida Panthers are on an upswing. In their last 10 games, they are 7-2-1 and trail the Pittsburgh Penguins by three points for the final wild-card spot in the Eastern Conference, although the Penguins have two games in hand.

Earlier this season, goaltender Spencer Knight was placed on injured reserve. However, he played two games for the Charlotte Checkers on a conditioning stint on Jan. 21 and Jan. 22. He is very close to returning, but the woes continue for the Cats between the pipes. On Thursday, Sergei Bobrovsky exited early in the first period against the Montreal Canadiens with a lower-body injury. He is expected to miss three games at least.

With that in mind, the Panthers called up 30-year-old Alex Lyon from the Charlotte Checkers of the AHL, who until Thursday, hadn’t played an NHL regular-season game since Jan. 8, 2022, with the Carolina Hurricanes, interestingly, against the Panthers. Still, he has stood his ground and played well enough to earn some valuable wins for the team.

The Heart of a “Lyon”

Against the Habs, Lyon saved 25 of 27 shots and finished with a .920 save percentage (SV%). In his first start with the Panthers against the Minnesota Wild, he stopped 32 of 35 shots with an SV% of .908. Those two performances brought him to a .912 SV% and a goals-against average (GAA) of 2.55. His performance has boosted the teams morale as a result.

His performance means management has a good problem on their hands when Knight and Bobrovsky return from injury.

His Teammates are Invigorated by his Performance

Lyon gave his team a chance to win over his last two starts due to the face that he was playing out of his mind.