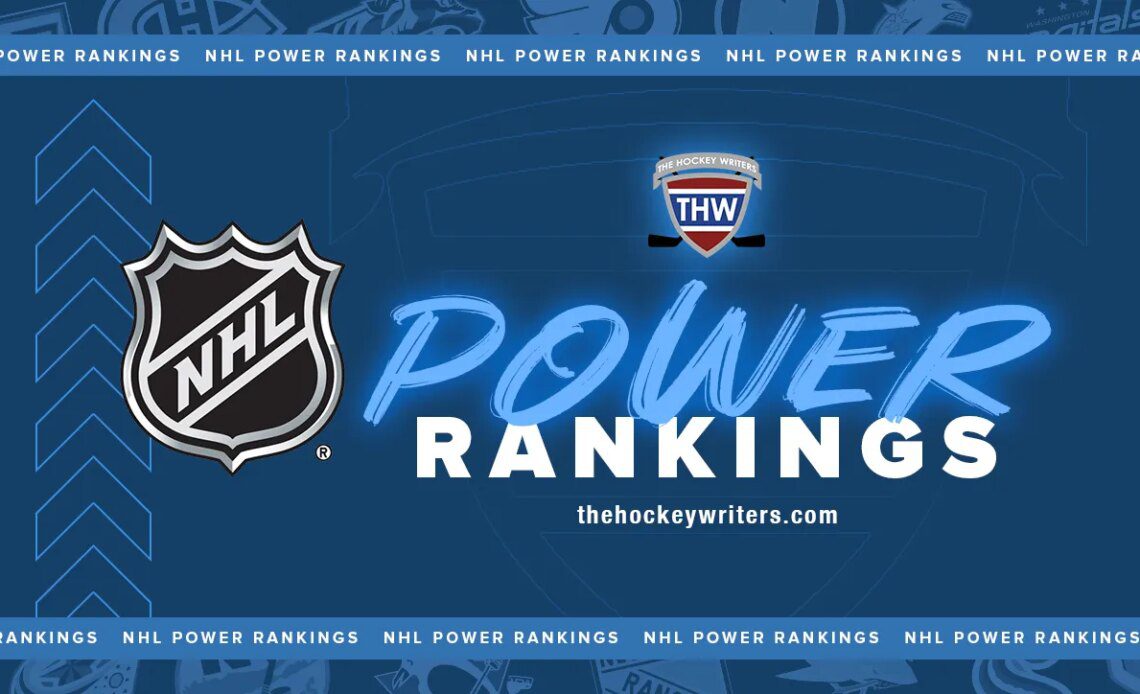 As the 2022-23 NHL season continues, the bigger picture is coming into focus. In the Eastern Conference, it’s starting to look more like 2021-22, where the top seven to eight teams pulled away in the standings before the All-Star Break, leaving maybe one or two playoff positions up for grabs halfway through the season.

In the West, things are a bit more interesting, as the divide between the top and bottom of the division isn’t as vast. This means we have a number of teams in limbo who are only a few points out of the final wild card but would need to pass three or four teams to get back into that race as well.

So, all this is to say that while there may be a lot of changes in the standings every day, these Power Rankings haven’t seen that much of an overall shift, until you get to the top.

All stats and records are current as of Jan. 23rd, prior to any games taking place.

When it comes to the bottom of the rankings this week, it’s less about the movement that happened for the teams that were already here, and more about the new faces that are joining in. After another mostly middling week, I decided to move the Detroit Red Wings and Ottawa Senators down the Rankings, into the waiting on the Draft section. With the top four teams in the Atlantic continuing to win along with their own consistency struggles, the odds of either team making up 10-plus points is close to impossible with half the season remaining, so it’s time to start thinking about what assets they have moving forward to the 2023 NHL Draft.