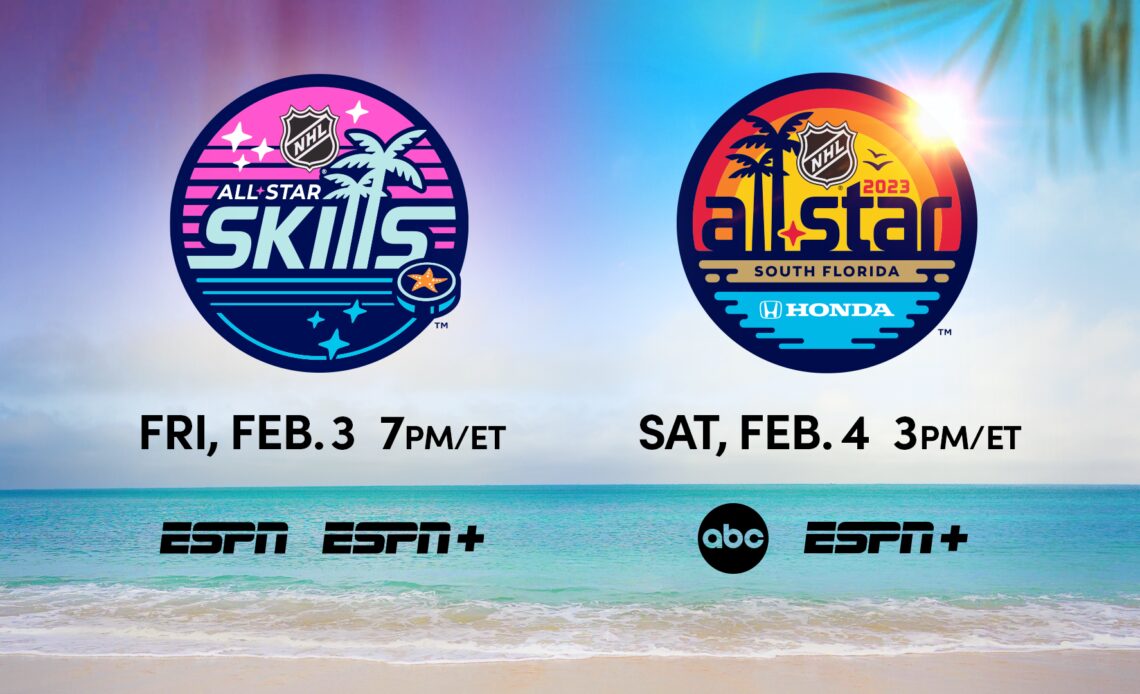 In one of the most drawn out head coach firings we’ve seen in a while, the Vancouver Canucks finally pulled the plug on coach Bruce Boudreau on Sunday, installing Rick Tocchet as the new bench boss.

Whip-smart as Boudreau is, I think he nailed the reason for the protracted firing when he pointed out that the Canucks’ next three games are against the Chicago Blackhawks, Seattle Kraken and Columbus Blue Jackets, setting themselves up for two out of three wins for a good spin on the coaching change.

Boudreau tinkered a lot with the depth chart this season, which is not something we usually love in fantasy. But the Canucks personnel exist in such a way that the top assets are more or less immune to the tinkering. As in, Elias Pettersson, Bo Horvat, J.T. Miller and Quinn Hughes haven’t had bad fantasy seasons and haven’t been to impacted on by the constant line changes.

But a coaching change here does offer an opportunity for some players to settle into more prominent roles and potentially climb out of season-long slumbers. 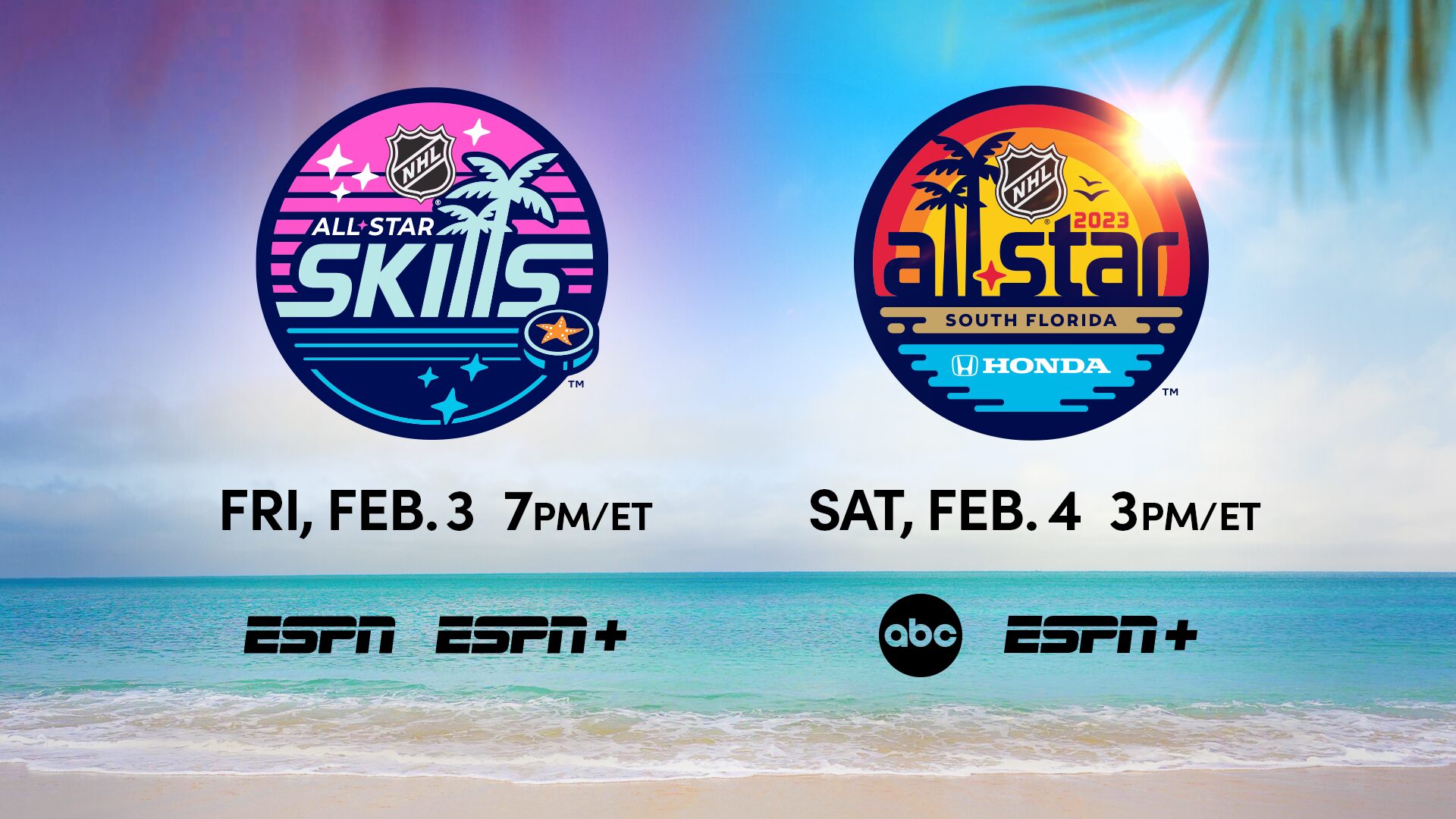 The NHL All-Star Weekend begins with the Skills Competition on Friday, Feb. 3 at 7 p.m. ET on ESPN and ESPN+. The All-Star Game will be broadcast live on Saturday, Feb. 4 on ABC and ESPN+, beginning at 3 p.m. ET.

Perhaps the first tidbit that jumps to mind will be the fact that two of the Canucks players featured prominently on Tocchet’s power play during his four-year tenure with the Arizona Coyotes from 2017-18 to 2020-21. For the bulk of that time, Oliver Ekman-Larsson was Tocchet’s power-play quarterback and Conor Garland featured heavily on the advantage for the last three years of Tocchet’s tenure. Does familiarity breed opportunity here? Andrei Kuzmenko and Brock Boeser have traded in as the fifth member of the Canucks power play so far this season, but Ekman-Larsson and/or Garland could get a chance now. Both players are well off the fantasy radar with 1.2 and 1.1 fantasy points per game (FPPG), respectively.

Boeser is the other one too watch, as he has room to become a fantasy fixture again. He averaged 19:19 in ice time during the COVID-shortened 2020-21 campaign, in which he scored at a pace that would have been 33 goals in 82 games. He’s down to 16:37 this season and has been sitting outside the top six of late.