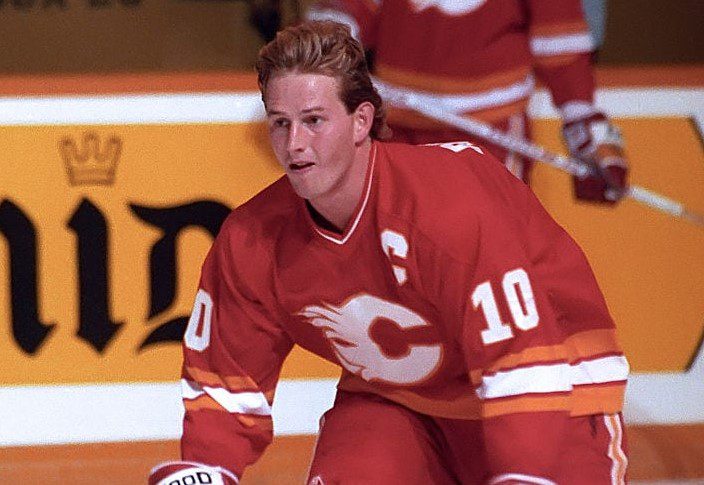 On Monday night (Jan. 23), the Calgary Flames will host the Columbus Blue Jackets at the Scotiabank Saddledome in Johnny Gaudreau’s return to the Stampede City. During the recent offseason, the Flames’ fifth all-time leading scorer opted to sign with the Blue Jackets as a free agent, inking a seven-year deal valued at $68 million.

Even though these two teams have already met once, with a Blue Jackets win in Columbus on Dec. 9, 2022, tonight’s game will mark the first time Gaudreau plays in front of the fans he walked away from in the summer. Although he had heroic moments, like the Game 7 overtime winner against the Dallas Stars last season, he is now in an enemy jersey and should expect to hear it from the crowd.

Although Gaudreau departed of his own free will, other former Flames greats left on different terms, meaning each had their unique welcome back when visiting Calgary. As mentioned, he departed as the franchise’s fifth all-time leading scorer, so how did the other nine players fair upon their returns? Let’s read on and find out.

Gary Roberts made his NHL debut as a 20-year-old in 1986-87 and was a vital member of the 1988-89 Stanley Cup-winning team. During his time with the Flames, he scored 505 points in 585 games, including a career-best season in 1991-92 when he scored 52 goals and 91 points. After winning the Bill Masterton Trophy in 1995-96, he retired from the game, citing ongoing issues with his neck. Upon returning to hockey after a season away, the Carolina Hurricanes acquired him along with Trevor Kidd for Andrew Cassels and Jean-Sebastian Giguere.

Roberts returned to Calgary for the first time on Oct. 11, 1999, as a member of the Hurricanes. In the 3-3 tie between the teams, he registered no points and two shots on goal in 15:28 of ice time.

After patrolling the Flames’ blue line for 15 seasons, Mark Giordano departed the organization in the 2021 Seattle Kraken Expansion Draft. During his time in red, he won the Norris Trophy in 2018-19, suited up in the second-most games in club history, and is the Flames’ last captain.

Currently, Giordano remains the ninth-highest scorer with 509 points in 949 games, with his best season coming the year he won the Norris with 74…