20 players who could be on the move 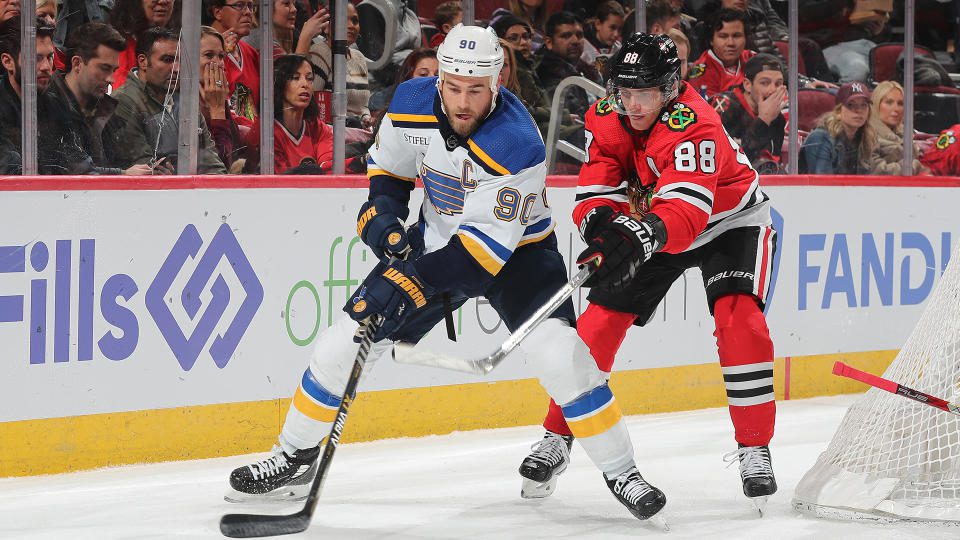 The NHL trade deadline is just over a month away, but talks involving some of the bigger names on the market are already heating up. In fact, it seems almost inevitable that a trade will happen soon, and that the market will be set for upcoming deals.

One of the most talked about names is Vancouver Canucks captain Bo Horvat. Horvat, who has had a goal-scoring breakout this year, will command too much money as an unrestricted free agent to fit into Vancouver’s long-term plans. While a playoff rental could be in the works, some of those interested may also like the benefit of having time for extension talks with him.

Many of the “buyers” at the deadline — teams like Toronto, Boston, Edmonton, Carolina, and perhaps Seattle — will be looking to make moves. Owning a little more cap flexibility than others, Minnesota, Winnipeg, and the New York Rangers could also look to bolster their lineups.

Here is a look at 20 players who might be on the move before the 2023 NHL trade deadline:

Nothing has gone right in Vancouver this year, and with the team saddled with a few bad contracts, the Canucks need to make major personnel changes. Horvat built his reputation and has firm connections in Vancouver, but organizationally, he is too valuable to lose, and too valuable to keep.

While the asking price will be high given his 50-goal pace, it’s believed Seattle, Minnesota, Detroit, Boston, and Carolina are all interested in the star.

Similar to Horvat, O’Reilly is a fan favorite team captain who brings a lot to the table. His scoring is down this season, but he adds a dimension every team covets. Add his history as a Selke Trophy winner, and Conn Smythe recipient while leading St. Louis to a Stanley Cup, and he’s a rental player that could benefit any contender.