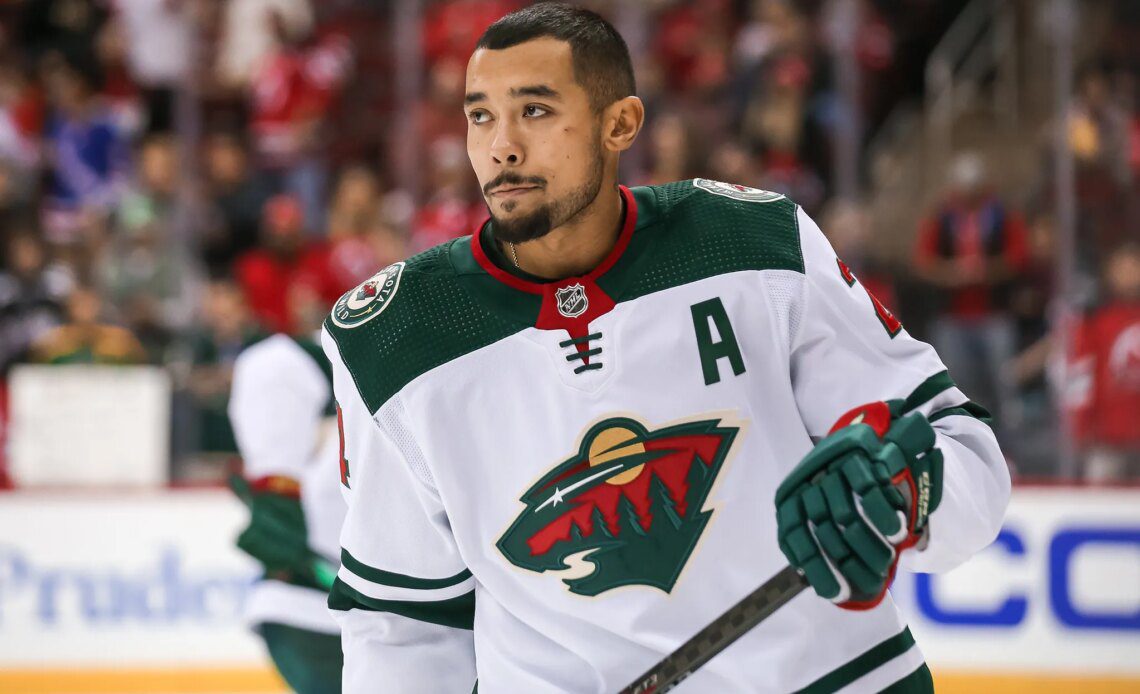 The Minnesota Wild flew down to BB&T Center to take on the Florida Panthers Saturday night, hoping to bounce back after a 5-2 loss to the Carolina Hurricanes on Thursday (Jan. 19). Matt Dumba was a healthy scratch for the second straight game, with speculation swirling that he might be getting traded in the near future. Marcus Foligno was also out with a non-COVID illness.

Though the Wild were down two key players, this was a game they needed to win to create space between them and Colorado Avalanche, who are now on a five-game winning streak and just one point behind Minnesota for the third spot in the Central Division. However, the contest didn’t go the Wild’s way, eventually falling 5-3 with no even-strength goals to show for it.

Anton Lundell kicked off the scoring by taking advantage of a turnover in Minnesota’s end and squeaking one through Filip Gustavsson with just 12 seconds remaining in the first frame. The Panthers’ momentum entering the second frame paid off as Eetu Luostarinen potted the club’s second goal less than two minutes into the period. While Matt Boldy did register his 14th goal of the season midway through the second, it felt like the Wild were chasing the Panthers the entire night.

Wild’s Even-Strength Scoring Not There

Of the three goals scored by the Wild Saturday night, none of them were even-strength goals. They had to lean heavily on their special teams, which converted on both power plays last night. If Minnesota hopes to make a serious push for the postseason, they will need to find the scoring magic that they had at the beginning of the season.

At the beginning of the season, there were some who wondered what team would be able to stop the dynamic duo of Kirill Kaprizov and Mats Zuccarello. They seemed to be scoring most of the Wild’s goals early in the season, which raised questions about the middle-six’s ability to contribute on the offensive side of things. However, it seems like the entire team has entered a scoring slump. They simply can’t rely exclusively on their special teams to produce offense, especially against disciplined teams that don’t take many penalties.

Turnovers in Their Own End

The Wild seem to struggle with carrying the puck out of their own end. Saturday night’s contest is a perfect example of allowing a failed zone exit to turn into a goal for the opposing team. With the first goal of the game, Lundell…