Oilers’ Management Scouting Canucks – Who Has Their Attention? 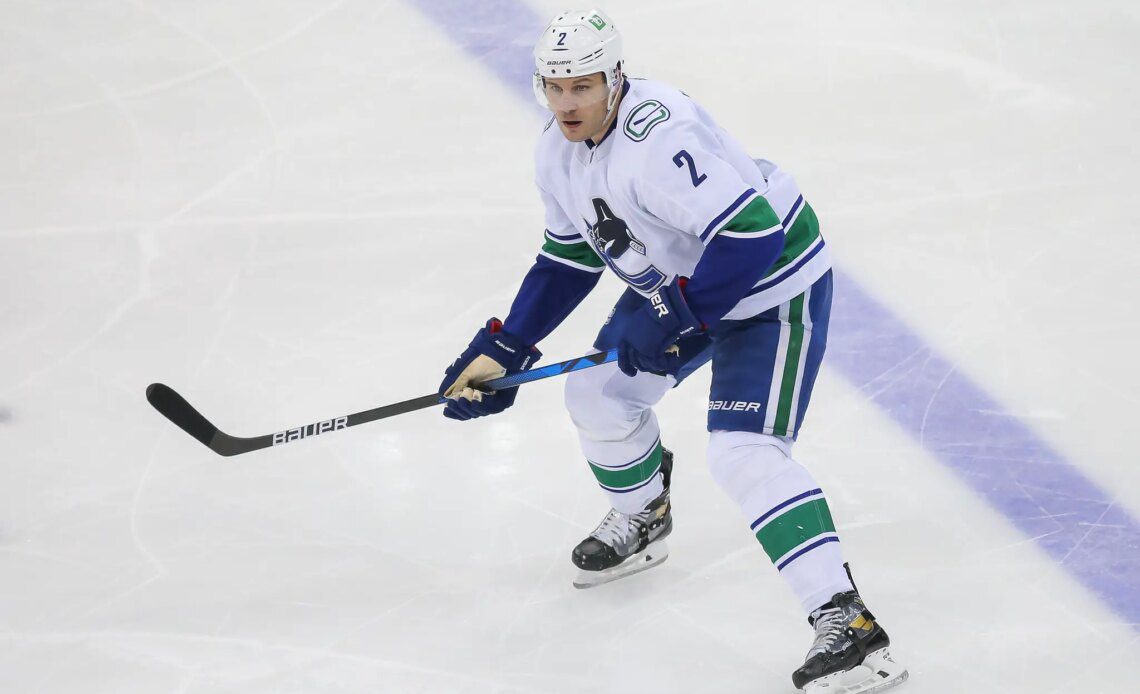 As the 2023 Trade Deadline inches closer, many teams, including the Edmonton Oilers, are hard at work scouting and seeing what players would make good additions. Ken Holland, Jay Woodcroft, and Bob Nicholson attended the Vancouver Canucks and Colorado Avalanche game on Jan. 20 to likely do just that.

There is a small chance that Holland, Woodcroft, and Nicholson were at the game to scout players on the Avalanche as they are in a similar position and not looking to sell off players. The interest has to lie in the Canucks as many major changes are coming to the organization and personnel. There’s also the unlikely chance that all three wanted to take in a game on the team’s night off as the Oilers were set to play the Canucks one day after. But what’s the fun in that?

Which Canucks are On Edmonton’s Radar?

The Oilers are in a unique position compared to many other contenders or teams around the league as there aren’t a ton of players on the Canucks that they can pick from. Vancouver has two cost-effective players in Luke Schenn and Andrei Kuzmenko that every contender will reach out about, including the Oilers. But there is also one interesting possibility that would involve a lot to pull off, and that’s a Bo Horvat trade.

Many defensive names around the league have been connected to the Oilers this season because of the poor play. That play has significantly picked up of late and it begs the question of if the Oilers still need to make a defensive addition at the deadline or save assets. They have been running with seven defencemen while Philip Broberg and Vincent Desharnais have been stellar in their rookie seasons. Broberg has played so well to the point where he needs more playing time and could even move into a top-four role.

If the Oilers are set on defence, then why would they need a defence? There is still time before the trade deadline and Holland would still like to see what’s out there. Anything can happen to any player on any given night. The other possibility is that Holland would still be interested in upgrading to a very solid defensive defenceman in Schenn who has an excellent cap hit of $850,000. If that is the case, it would cut into the rookies’ playing time this season but not hurt their development too much if Schenn hits free agency after the season.