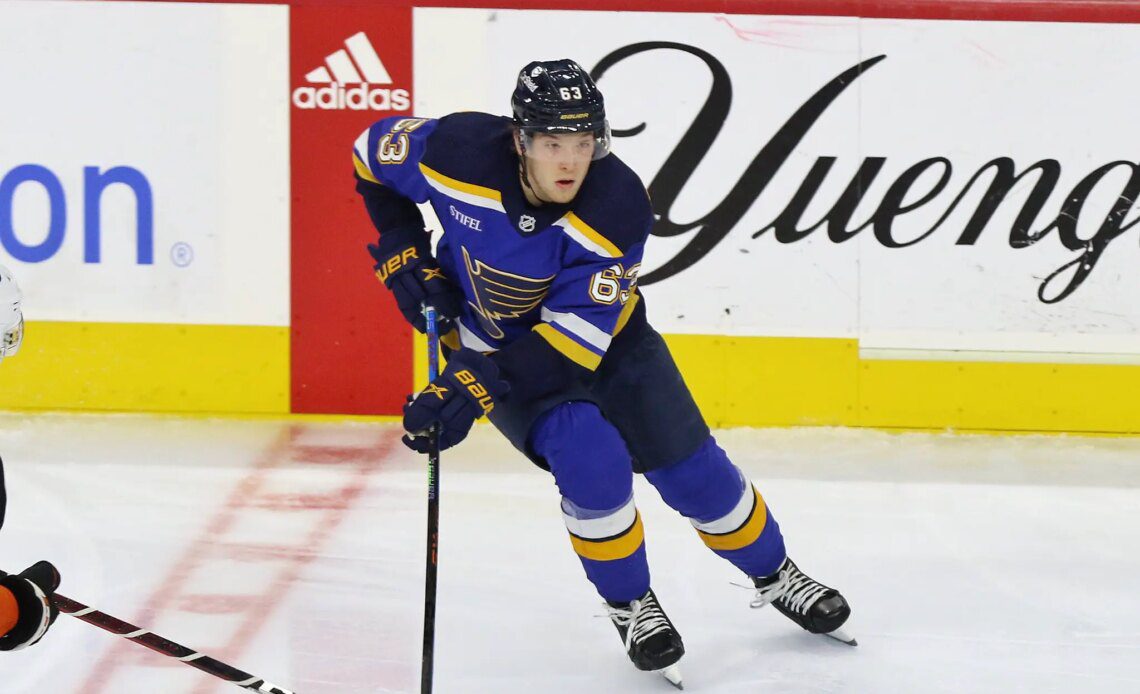 Last week, the St. Louis Blues continued their Jekyll and Hyde season with a 2-1 record beating the Ottawa Senators and Nashville Predators by a combined score of 7-3, then losing to the Chicago Blackhawks on Saturday night 5-3. With a chance to regain some ground in the standings, they let two valuable points slip away against their Central Division opponents, claiming four of the six points available to them.

Here’s a look at the biggest news and rumors for the Blues this past week.

On Jan. 16, the Blues beat the Senators for their 2,000th victory in franchise history. The accomplishment came with the home team in the middle of their seven-game homestand looking to bounce back from back-to-back defeats at the hands of the Calgary Flames and the Tampa Bay Lightning, being outscored 8-3. With the calendar turning to January and the Blues hovering around a .500 record, each game and point available to them becomes increasingly more important as they work to push their way up the standings.

Despite being outshot 11-8 in the opening frame, the Blues took a 2-0 lead after 20 minutes of play thanks to rookie Jake Neighbours scoring his third goal of the season and Noel Acciari scoring his 10th. The game finished with goaltender Jordan Binnington stopping 32 of 33 shots in a 2-1 win over the Senators with Tim Stützle scoring the lone goal for Ottawa.

Despite being sent to the club’s American Hockey League (AHL) affiliate, the Springfield Thunderbirds, twice this season, Neighbours is carving out a role for himself among the forward group. Averaging 13:29 of time on ice this past week, he scored one goal on four shots and got into his first NHL fight squaring off against Senators forward Parker Kelly in the second period. Of the fight, Neighbours said:

“I just didn’t like the way “Cookie” (Acciari) went down. I didn’t exactly see how the play happened, but he went down awkwardly and I didn’t like the play. I thought (Kelly) was the man so I went right after him. I played against him in junior, so I know he’s not shy to it. I knew I’d get a good answer” (from ‘Neighbours brings fight to Ottawa in a much-needed victory for Blues,’ St. Louis Post-Dispatch, Jan. 17, 2023).

As the season moves along and players…