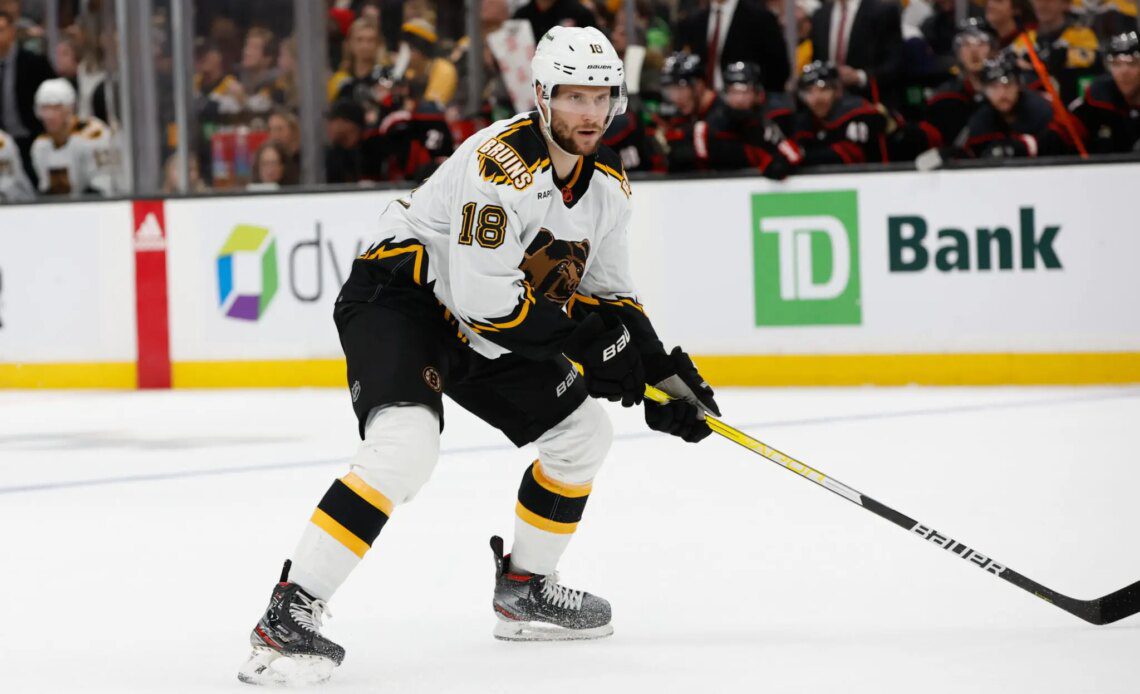 The 2021-22 season saw veteran forward Erik Haula endear himself to the fans of the Boston Bruins. A depth signing in the offseason, Haula was never expected to be a major difference-maker during his stint with the Bruins. Despite this, the Finnish forward would work his way up to the team’s second-line center position, scoring 18 goals and 44 points in 78 games and helping to fill the void left by David Krejci. His successful season was good enough for the Bruins to parlay Haula into Pavel Zacha via a trade with the New Jersey Devils during the 2022 offseason.

Before getting into the specifics of how Zacha and Haula have performed for their new teams, let’s first look at how both players entered the NHL and got to this point in their respective careers.

Zacha and Haula Took Different Paths to the NHL

Zacha and Haula are both bonafide NHL players, but their paths to the league could not have been any different.

Haula would be drafted in the seventh round of the 2009 NHL Entry Draft by the Minnesota Wild and spent parts of the next five years working towards a role on the NHL squad. He’d play for the Wild for four seasons before joining the Vegas Golden Knights as a part of the Expansion Draft. He’d then spend time with the Carolina Hurricanes, Florida Panthers and Nashville Predators before eventually signing with the Bruins as a well-traveled journeyman in the NHL.

Zacha, on the other hand, was selected with the sixth overall pick in the 2015 NHL Entry Draft and would get his first taste of NHL action the following season following the completion of the Sarnia Sting’s campaign that year. In his first taste of NHL action, Zacha would record two assists and immediately stood out as a player to watch for fans around the league. Unfortunately during his time with the Devils, Zacha would never break out in the way many had hoped he would coming out of the OHL. He appeared to turn the corner during the 2020-21 season when he’d score 17 goals and 35 points in 50 games (a near-28-goal and 57-point pace over an 82-game season).

Now that we’ve seen how both players got to this point, let’s look at how they’ve done with their new teams.

Zacha Is Having a Better Season…