Best & Worst Trades During Burke’s Time with the Maple Leafs 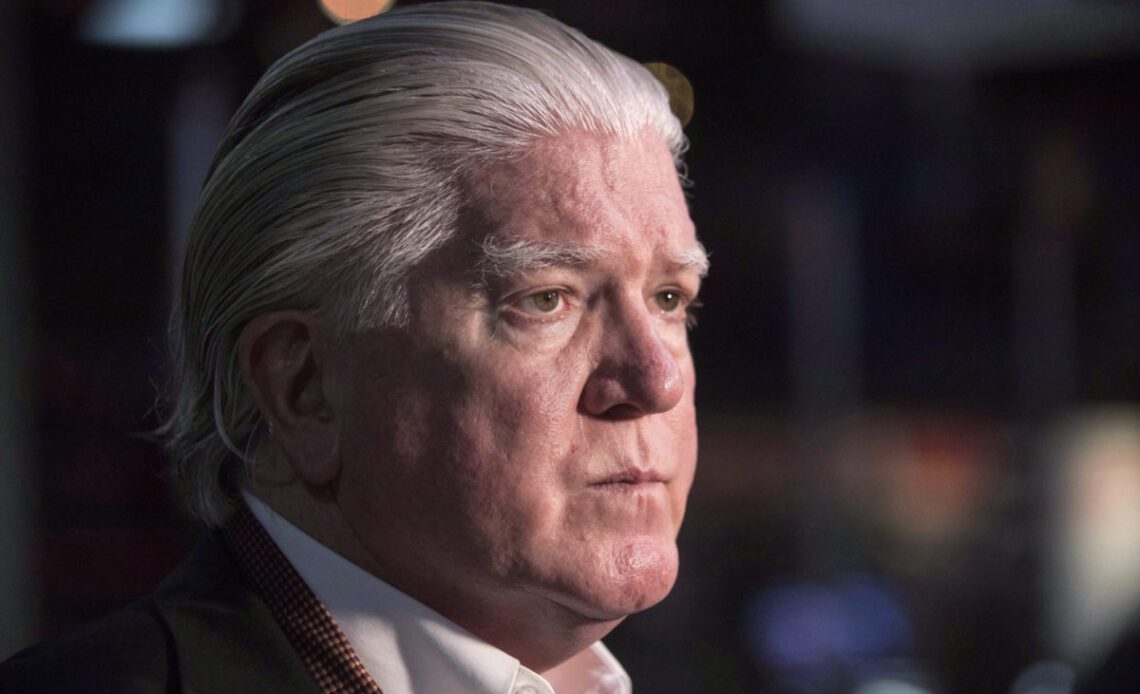 When Brian Burke was hired as the general manager (GM) of the Toronto Maple Leafs, it appeared like the team’s course would take a dramatic turn. But that’s not how it turned out. Under Burke’s leadership, they missed the playoffs four times in five years but eventually ended a seven-year postseason drought in 2012-13. However, that run for the Stanley Cup didn’t last long, as they were bounced in the first round by the Boston Bruins. From 2008 until 2013, he served as the organization’s leader, and it is safe to say that throughout his tenure, the club regressed. Burke has made some pretty impressive moves over his career, like trading for both the second and third overall picks in the 1999 NHL Draft that allowed him and the Vancouver Canucks to choose Henrik and Daniel Sedin. Sadly, those types of trades didn’t happen during his time in Toronto.

That’s not to say that he didn’t make any trades that had an impact on the team, because he did; both good and bad. So, let’s take a look back to see Burke’s three best and worst trades during his time as GM of the Maple Leafs.

One of Burke’s best trades was the one he made to acquire Dion Phaneuf from the Calgary Flames. The Maple Leafs needed a big-name player to aid the team at the time of the trade, and they got one. He executed the deal on Jan. 31, 2010, acquiring Phaneuf, Keith Aulie, and Fredrik Sjostrom from the Flames in exchange for Niklas Hagman, Jamal Mayers, Ian White, and Matt Stajan. Long-time Leaf Stajan was the most prominent player to leave the squad. He spent seven seasons with the team, scoring 223 points in 455 games. He went on to play for the Flames for nine seasons, taking part in 558 games and tallying 190 points.

As a result of his significant contributions to the team, Phaneuf was named the Maple Leafs’ captain on June 10, 2010. Up until his trade to the Ottawa Senators on Feb. 9, 2016, he was the team’s leader for six of his seven seasons. He appeared in 423 games during his tenure, accumulating 196 points, and was best known as the defenseman who took hard shots and threw heavy hits. Burke was able to complete a trade that included one of the league’s top…