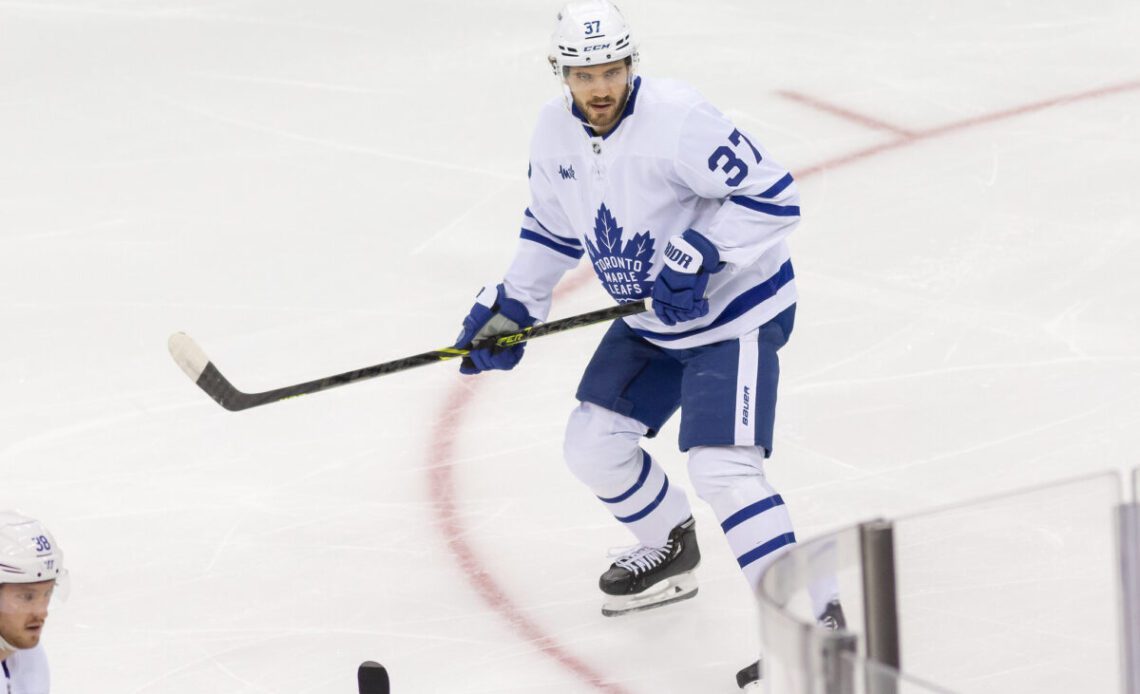 The Montreal Canadiens come in having suffered a loss to the Florida Panthers on Thursday night. They are looking to get back on the winning side of the ledger.

In this edition of Maple Leafs’ News and Rumors, I’ll share some of the team’s news as it heads into tonight’s game.

Timothy Liljegren was not able to finish Thursday’s game against the Winnipeg Jets due to an upper-body injury. He took a shot up high off the face mask and immediately went to the locker room. The good news is that Liljegren’s not severely injured and he will be able to play today against the Canadiens.

It seems that Liljegren’s departure during the third period was precautionary in nature. He’ll likely draw onto the team’s top pairing with Morgan Rielly.

Ilya Samsonov has had two solid games in a row. Against the Jets on Thursday night, he kept his team in the game until the puck started to go in for Auston Matthews during the second period. In total, he made 37 saves in a 4-1 win over Winnipeg. He played exceptionally well throughout the game. In fact, the only goal he surrendered came on a 5-on-3 power play in the third period.

If the Maple Leafs are looking for consistency, it would seem that they are likely to find it with Samsonov rather than with Matt Murray in goal. Samsonov’s recent performances have been far superior to Murray’s.

In speaking about his play in the net on Thursday, Samsonov noted: “I like it was a win, first off. Two points were great for us. I like how the team was moving and how the defensemen were in the defensive zone. It was a very good job today, we stayed strong, we stayed focused on the game…Two points and we keep rolling.”

Apparently, Maple Leafs’ head coach Sheldon Keefe wants to keep it “rolling” as well. Yesterday, Samsonov was named as the starter in tonight’s game against the Canadiens. He’ll be trying to extend his personal winning streak to three games.

Matthews will be looking to continue his…