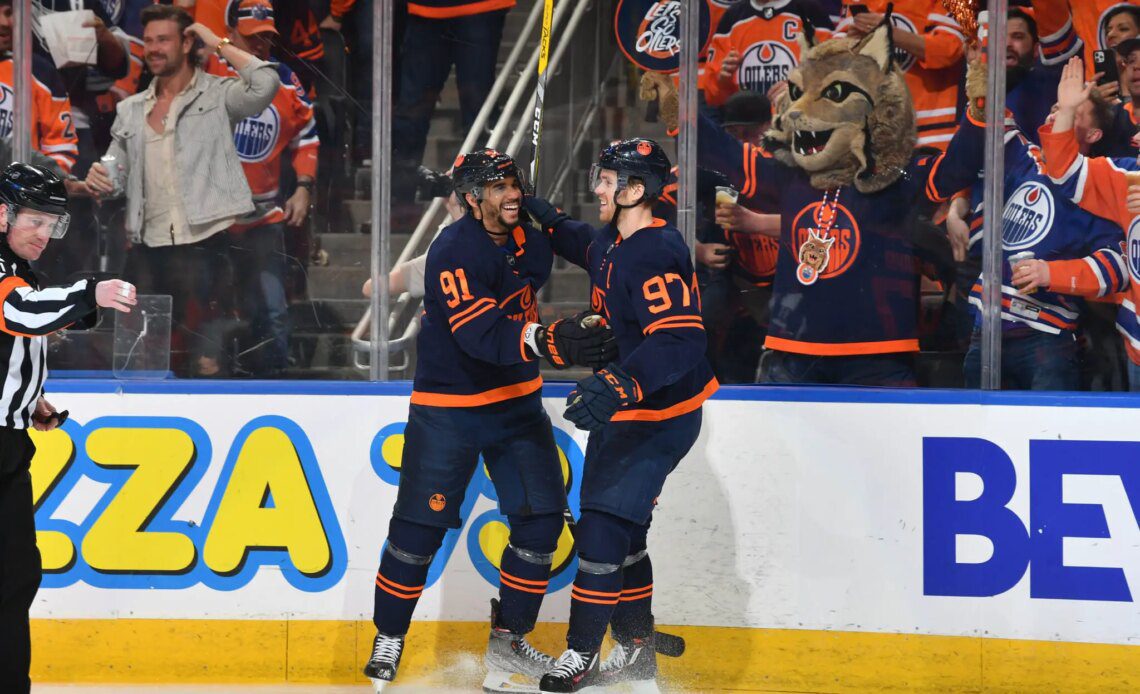 There’s a wise old saying for those of us who grew up in a rural community that you have to make hay while the sun shines. This definitely applies to the Edmonton Oilers at this moment in the 2022-23 season. They are currently a team on the rise in the Pacific Division having won five games in a row from Jan. 11-19.

The Oilers’ next eight games are against teams currently not in a playoff position. If they can win the majority of these games against non-playoff teams they might finally prove they have the focus and maturity to make some noise in the postseason.

If you look at the first half of the NHL season, the Oilers faced travel challenges, injuries to key players such as Evander Kane, as well as some very tough opponents. (But that’s really no excuse because every team faces its share of adversity during an NHL season.) In terms of the Oilers, they were sputtering and barely holding on to a .500 record at the halfway point of the season. But it seemed like the California road trip in early January helped give the team a much-needed boost of confidence – especially on the offensive side when they scored 13 goals in two games against the Anaheim Ducks on Jan. 11 and the San Jose Sharks on Jan. 13.

Oilers Showing Signs of Improvement From the Goal Crease Out

During the Oilers’ January winning streak, they have been playing some of their best defensive hockey of the season. Goaltender Jack Campbell has definitely stepped up his game, and is currently riding a five-game unbeaten streak. During the streak, he has posted a 2.20 goals-against average (GAA) and a .922 save percentage (SV%).

His recent play has improved his overall numbers this season, but more importantly, it’s helped boost Campbell’s confidence, and the players’ belief in him. The Oilers goaltending tandem of Campbell and All-Star Stuart Skinner are also starting to make believers out of opponents and early season skeptics of the team, including myself.

Oilers Young Guns Starting To Get It in Gear

You can see that young Oilers such as Ryan McLeod, Dylan Holloway, Philip Broberg and Evan Bouchard seem to be gaining confidence with each passing game. The most impressive young gun or “rookie” in the last few games might be 26-year-old defenceman, Vincent Desharnais. Oilers head coach Jay…