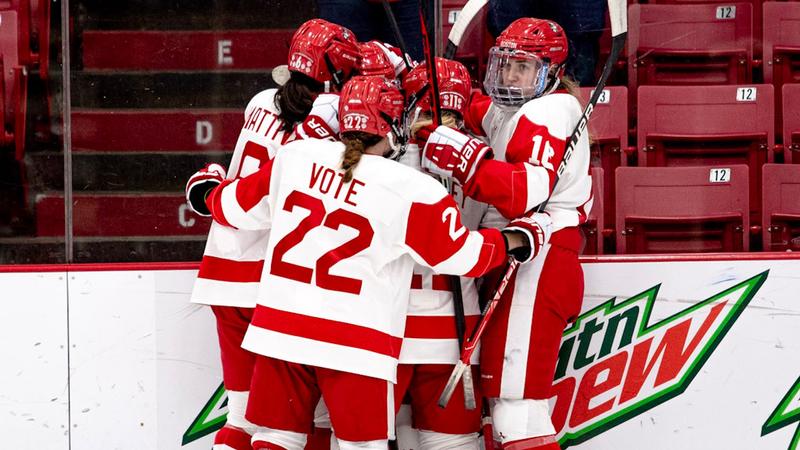 BOSTON – The Boston University women’s ice hockey team hits the road to face Maine on Friday (Jan. 20) in the third and final game of the teams’ season series.

HISTORY WITH THE BLACK BEARS