Ads Fall to Wild in OT 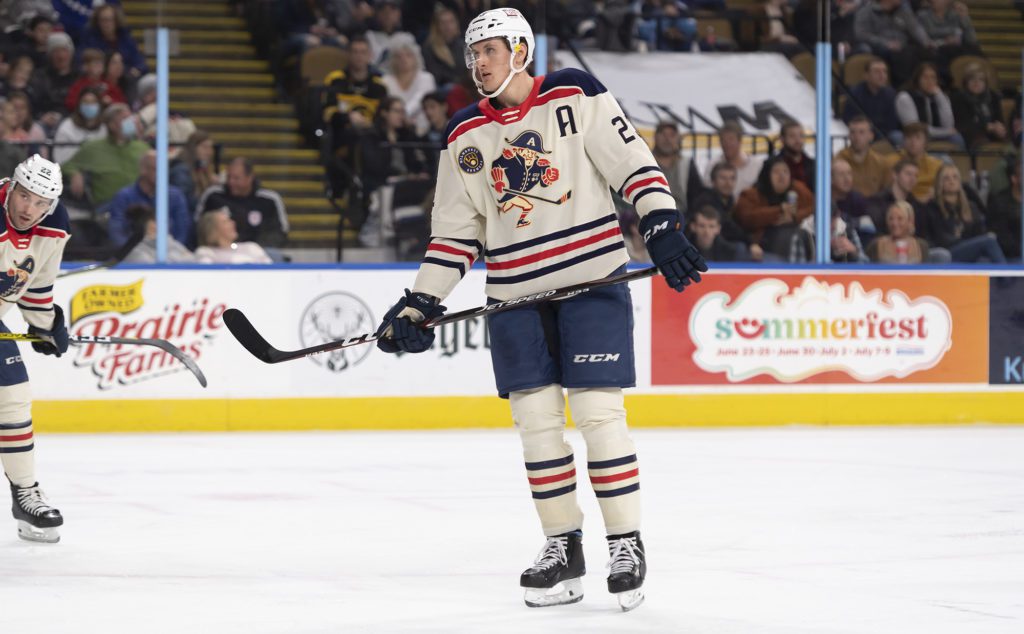 Nic Petan scored an overtime power play goal to give the Iowa Wild a 3-2 win over the Milwaukee Admirals Friday at Wells Fargo Arena.

The loss extended the Admirals winless streak to four games (0-3-1-0). Second-place Milwaukee did earn a point with the overtime loss and now has 45 points, five behind first-place Texas.

Petan slapped a shot from the right circle that sailed past Ads goalie Yaroslav Askarov at :27 of overtime while the Wild were on its third power play of the game.

Askarov stopped 22 shots in the loss. Milwaukee outshot the Wild 38-25.

Iowa scored the first goal of the game at 1:25 of the second period. Damien Giroux deposited a feed from behind the net of Admirals goalie Yaroslav Askarov for his third goal of the season.

Milwaukee tied the game at 13:16 of the second period with a power play goal. Jordan Gross’ slap shot from the blue line was deflected by Phil Tomasino for Tomasino’s 12th goal of the season and his third on the power play.

The Admirals tied the game with another power play marker at 1:55 of the third period. Kiefer Sherwood slammed a puck from the crease into the goal for his team-leading 15th goal of the season (third on thew power play)..

Milwaukee will remain in Iowa for another game Sat., Jan. 21. The Admirals return to Milwaukee Fri., Jan. 27 for a home game against the Rockford IceHogs at UW-Milwaukee Panther Arena. 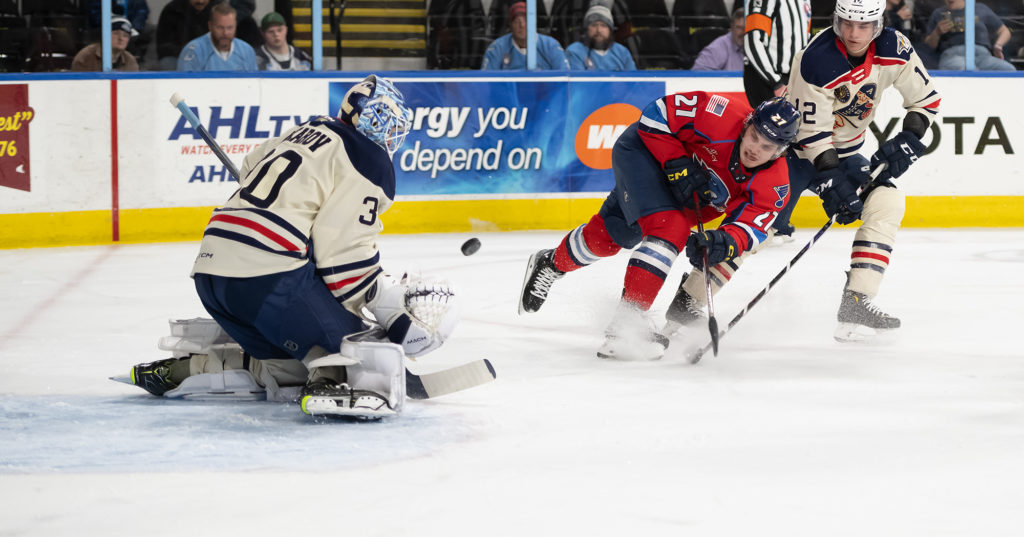 Milwaukee, WI—Jordan Gross scored the Admirals lone goal as they dropped a 2-1 decision to the Springfield Thunderbirds on Wednesday…