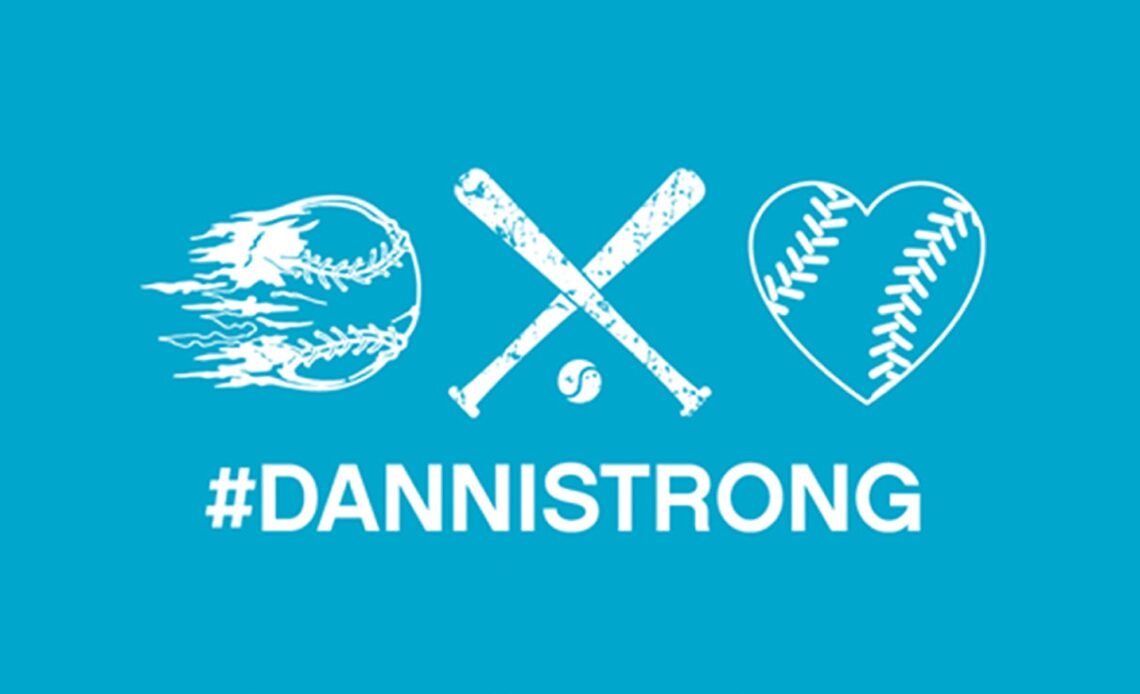 The Bridgeport Islanders will host a pre-game wine tasting event this Saturday night to raise money for the Danni Kemp Cancer Support Fund prior to their game against the Penguins. Doors will open outside Limerick Pub at 4:30 p.m., and at 6 p.m. for the game. Tickets can be purchased here. All proceeds from the wine tasting along with a jersey raffle and Chuck-A-Puck fundraisers will be donated to the fund.

Danni Kemp, daughter of Cliff and Melinda, grew up in Milford, playing three sports all throughout high school. Softball was Kemp’s passion and it showed as she was an All-State athlete who earned a softball athletic scholarship to Stony Brook after graduating from Foran High School in 2015. Following her senior season at Foran, Kemp was named to the New Haven Register’s All-State team after a dominant season at the plate. Off the field, Kemp gave free time volunteering at a local nursing home and summer softball camp.

During her time at Foran, Kemp was diagnosed with a rare form of kidney cancer that she beat during her time in high school, ultimately allowing her to continue playing softball. In July 2016, Kemp was hit in the head by a pitch which caused an extended period of symptoms including dizziness, blurred vision, and trouble focusing. Kemp went for an MRI that revealed a large tumor known as Diffuse Intrinsic Pontine Glioma (DIPG) in a location that did not allow surgery as a form of treatment. Kemp battled fiercely while receiving treatment at Yale New Haven Hospital with the support of her family, friends, and community.

Danni passed away in March, 2017, at the age of 19, just seven months after her diagnosis. Two years later, the Foran High School softball field was renamed in her honor.

The Danni Kemp Cancer Support Fund was created in her honor by Danni’s family to help find a cure for DIPG. The Islanders have worked with the Fund during recent seasons and are proud to support the fight against DIPG. Join the Bridgeport Islanders in the fight by joining us this Saturday, if you are not available, you can also support the fund through its GoFundMe page.