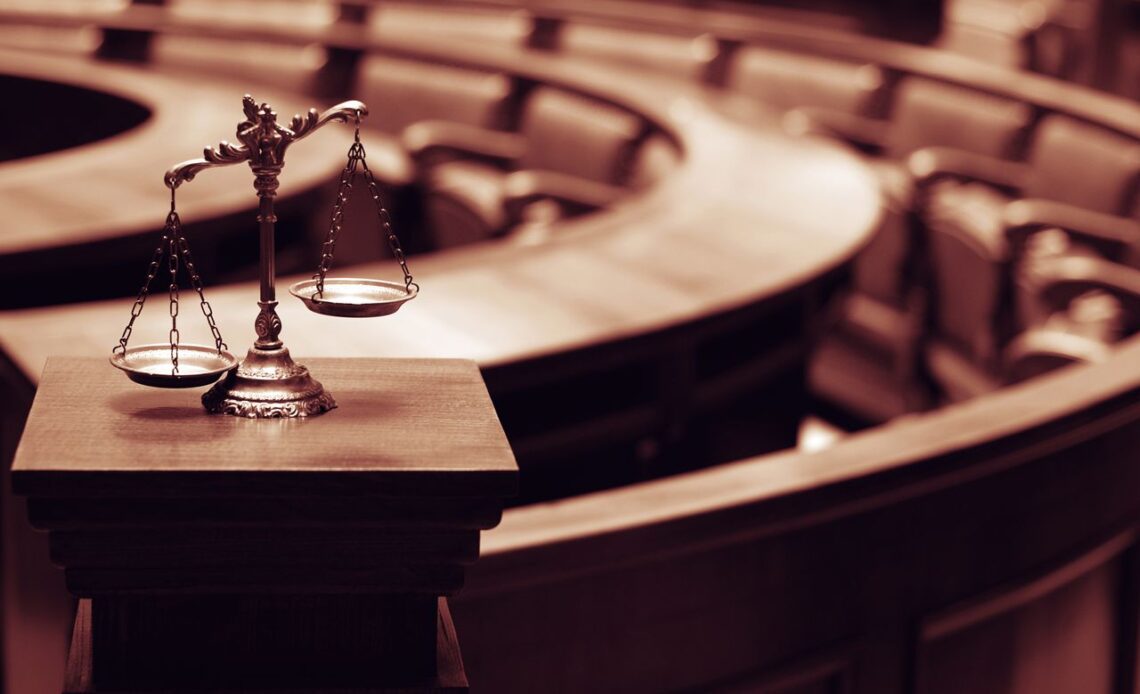 WILLIAMSPORT – The dispute between the State College Area School District (SCASD) and the parents of three middle school girls who want to play ice hockey is heating up.

Last Friday the district filed a status report in U.S. Middle District Court detailing steps it had taken trying to get the girls on the ice.

Aaron Brooks, the attorney representing the parents of the girls who sued the district in August, responded Thursday with his own status report.

He accused the district of failing to make any meaningful headway in accommodating the girls and urged Judge Matthew W. Brann to require it to show cause why it should not be held in contempt.

Brooks disputes the district’s claim it is complying with the Dec. 1 court order to do whatever is necessary to ensure the three girls have the opportunity to play ice hockey.

Brann found the girls had not been given the opportunity to play under Title IX that requires equal athletic opportunities for members of both sexes.

He issued an injunction that requires the district to take all measures to ensure the girls are rostered on an ice hockey club team even if it means sponsoring a second one.

The district in its status report detailed the steps taken to comply with the order including the possibility of forming a second team.

Brooks claims the district did not advise him about their actions before filing the report.

The SCASD does not believe it has any obligation to ensure “the girls ever play a single second of hockey,” he charges.

With only four weeks remaining in the season, it “has utterly failed” these girls once again, done so with the disdain of their rights and in violation of the Dec. 1 order, he claims.

In its status report, the district, which provides an academic adviser to the program, stated that it and the IHC had agreed to work together to create a second middle school team.

The parents were encouraged by the initial response from the IHC’s lawyer about getting the girls on the ice but nothing has happened since that counsel was replaced, Brooks’ report states.

It also notes Andrew Wilson, the team academic adviser who had the female students’ interest at heart, was replaced.

The following is taken from his status report: