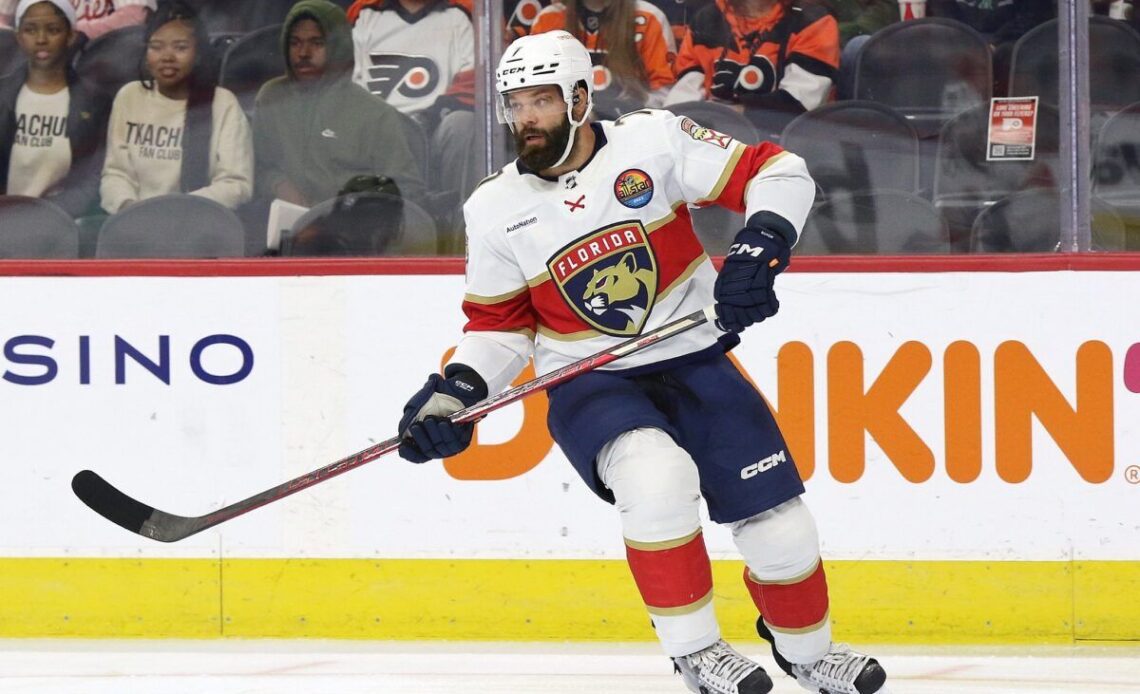 The Florida Panthers are trying to claw their way back into the playoff race. They are now four points behind the Pittsburgh Penguins for the final wild-card spot, with points in six of their last eight games. But, there is one thing the team needs to fix now before it costs them major ground in the Eastern Conference.

The Panthers are unable to hold onto a lead to close out a game. The team’s inability to play well defensively in the third period could derail their season one loss at a time. With how close they are to the final playoff spot, they cannot afford to let wins slip away.

Panthers’ Loosing Leads in the Third

The team managed to waste multi-goal leads all year long with most recently being a blown 4-2 lead against the Toronto Maple Leafs on Jan. 17 by a score of 5-4 in overtime. As of now, the team has a record of 18-9-2 when scoring the first goal.

The Cats need to do better. They have allowed the most third-period goals in the NHL with 66, along with a third-period goal differential of minus-20. In addition, they have scored zero game-winning goals in overtime and have allowed four, for a minus-4 differential, and won only one of the two games that went to a shootout. This is stunning, considering last season, they had the most comeback wins in the NHL with 11, were second in goals scored in the third with 112, and led the league in allowing the fewest goals in the third with 73, giving them a third-period goal differential of plus-39. This season, they only have two wins when trailing after two periods.

The only glimmer of hope is that the team is 19-2-3 when leading after two.

Panthers Must Go on the Attack

Panthers head coach Paul Maurice needs to put the puck on the tape of his offensive stars, and let them do what they do best. The team has some great two-way forwards in captain Aleksander Barkov and Anton Lundell, and they’ve shown they can play well on the penalty kill. But that needs to improve as well as their 21st in the league on the kill with a 75.4% success rate.